You Already Know by The Imaginaries

“You Already Know” begins with the delightful purity of acoustic guitar and gently presented intimate and honest vocals, introducing an unmissable gem from the great The Imaginaries, a track that should naturally head straight into the weekly playlist.

The Imaginaries are an Americana band from Oklahoma’s vast plains. Shane Henry (guitar, vocals) and Maggie McClure (piano, vocals) are a husband and wife duet that published their debut album on March 26, 2021.

It was recorded with the legendary “Swampers” in Muscle Shoals, AL, and serves as an introduction to The Imaginaries as well as the start of their adventure as a band after both singer-songwriters had solo success.

“You Already Know” is a piece of music that steadily progresses, increasing its hold on the audience over its nearly five-minute lifespan. It combines a simpler era’s sound and rhythmic patterns with upfront acoustic guitar chords and a juicy unison of vocal harmonies that drives with intimacy and vigor of tune alike.

The Imaginaries’ natural enthusiasm for music and lyricism shines through. The simplicity, engagement, and welcoming manner in which the lyrics and melody have been written softens the complexity of the underlying subject and the thinking that has gone into it in an accessible way – all of which works in favor of both reaching a bigger audience.

The song rises through its many stages with an adequate level of increasing anticipation, starting with essential, inconspicuous lyrics. The hook, which is a burst of brightness, is the ultimate resolution, and the set-up and The Imaginaries’ own vocal lead masterfully emphasize this growth.

It is beautifully produced, with seasonally appropriate visuals that bring things to a striking conclusion. “You Already Know” brings two worlds together; two performers from multiple genres and backgrounds collaborate to create something spectacular. 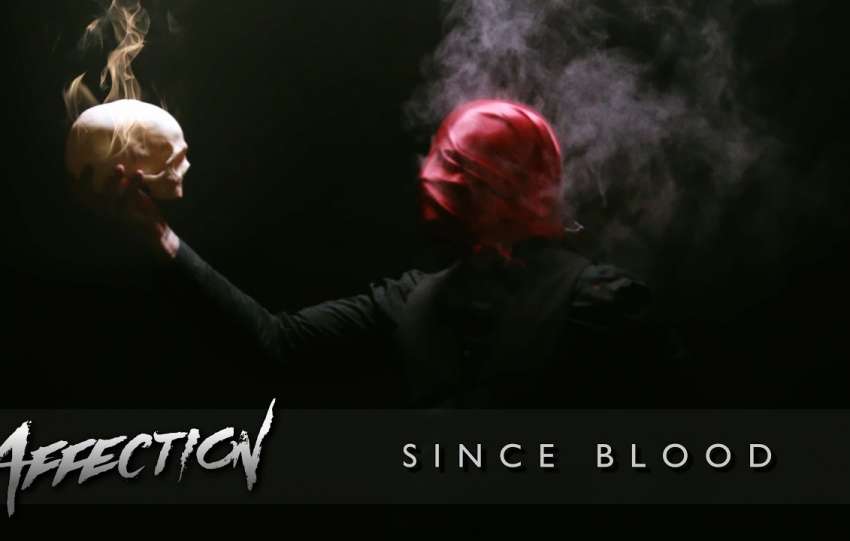 Since Blood by Affection 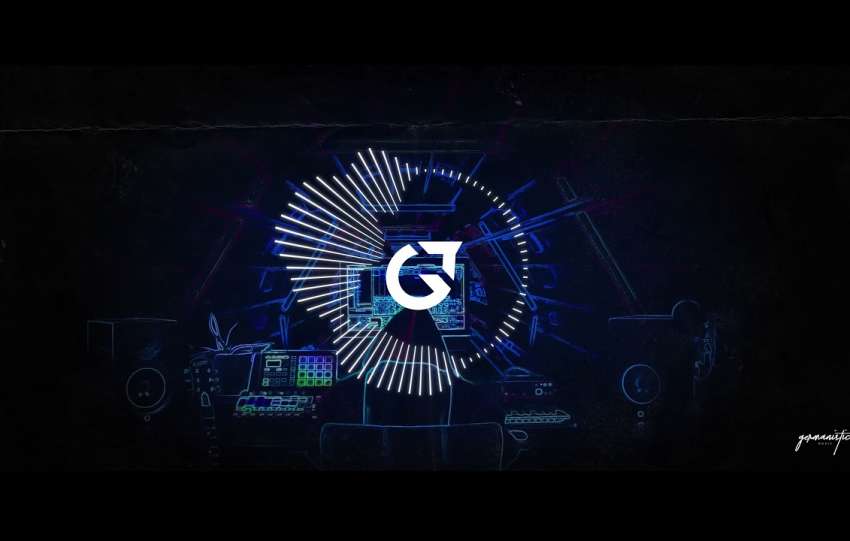