With or Without You Dance Final by Claudio Souza Mattos

Claudio Souza Mattos’ represents pretty well the very sound “With or Without You Dance Final” that thrives on any long drive home. The opening instrumentation features a full band sound and some stylish, unquestionably electronic flickers. It sets a great mood, the soundscape is warm and hopeful, the music rising up from the verse to the chorus to really give that hook impact, and the melody portrayed with absolute passion and authenticity by the leading artist himself.

Claudio Souza Mattos is an awesome, well-talented soul from  Portugal. And he started composing songs using Noisetracker in Commodore Amiga Computer. Then moved to PC Demo Scene and composed most of his tracks using Fastracker 2.0. In early 2011, he decided to release a few singles for the album Rewind using Renoise with ReFx Nexus VSTI Instruments, and then he started his journey.

The song leaves its mark almost instantly, the creative backdrop is a huge strong point, as are the unpredictable, somewhat chaotic lyrics that consistently encapsulate this concept. It’s a well-written song in many respects, not least of all for its unwavering lyricism. The idea is one that many listeners will relate to, and the way it’s been approached has something undeniably fresh about it.

The style and character speak for themselves more and more as the track progresses, and that hook section is huge – as mentioned; it’s really one that makes sure you remember it after listening. The musicality surrounding and supporting it is a big part of why it works so well. The production on this release is flawless, creative yet professional with every moment. Structurally the whole thing has been composed and crafted effectively so as to reach out and grab and later hold on to your attention right up until the very end.

The song works well because at its core it’s a love song, the sort of song that each and every one of us relates to at some time or other. The added twist is the artist’s references to how things have changed. It’s a clever combination, and the sound, on the whole, is beautiful. Claudio Souza Mattos’s voice was made to sing in this style, it comes through as extremely genuine and warm. 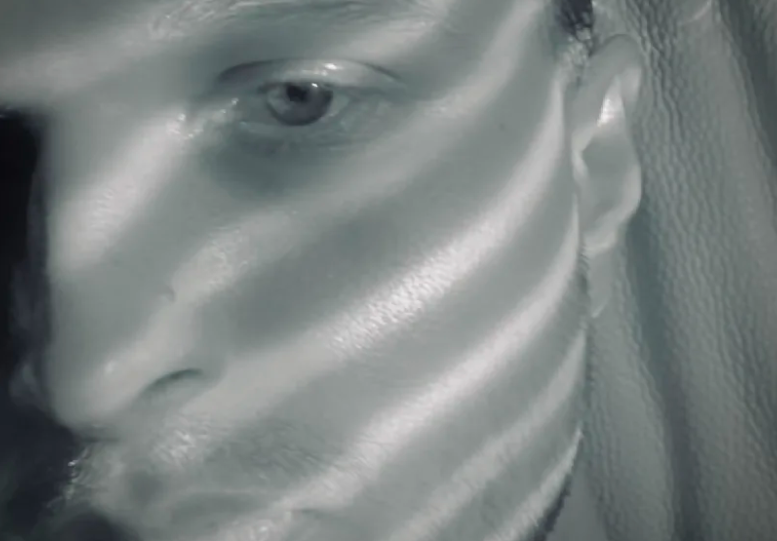 Not Very Far by J Palso