WE OK by STB DEE JAY

STB Dee Jay was born and reared on Waco’s south side, specifically in the South Terrace Housing complex, hence the name South Terrace Baby. The 24-year-old all-around rap artist went to the same high school as NFL Hall of Famer Landian Tomlinson. Dee Jay had always wanted to establish a name for himself and achieve as much as possible in order to evade becoming a victim of street life like so many of his classmates. With this in mind, Dee Jay decided to pursue a musical career and formed a band with his best buddy, Dairse Holder.

Dee Jay is a master of flows and melodies, seamlessly changing the tempo while his words give a realistic picture of his life. Dee Jay is far from a one-dimensional rapper; he not only expresses his sorrow, but he also has the ability to make music with a more mainstream appeal, such as uplifting compositions with a more accessible subject matter.

STB DEE JAY is quick to strike an impact with this newest single, beautifully merging a well-known, uplifting ambiance with a smooth yet raspy, rapid vocal delivery, skirting the border between rap and hip hop. The song and video present an artist who loves recognizable musical expression.

STB DEE JAY demonstrates a passion for hip hop – wordplay, rhyme, and rhythm – as well as music as a more broad art form and means of expression. The musical qualities of this track impress more and more throughout, highlighting a love of tuneful elements as well as the lyrical and vocal-flow side of things. Though it appears to be a necessary characteristic, it is uncommon in much of today’s hip hop.

This track has an addicting appeal to it, fusing many colors and flickers of character with extreme passion and evident love for the art form. The soundtrack’s numerous sections allow it to keep your attention and affection all the way to the conclusion. Then, after it’s over, you can’t help but go back to the beginning.

A unique and classically skilled piece of Hip Hop that perfectly reignites the genre’s initial strength and fury. This time all year round, it’s well worth a few streams. 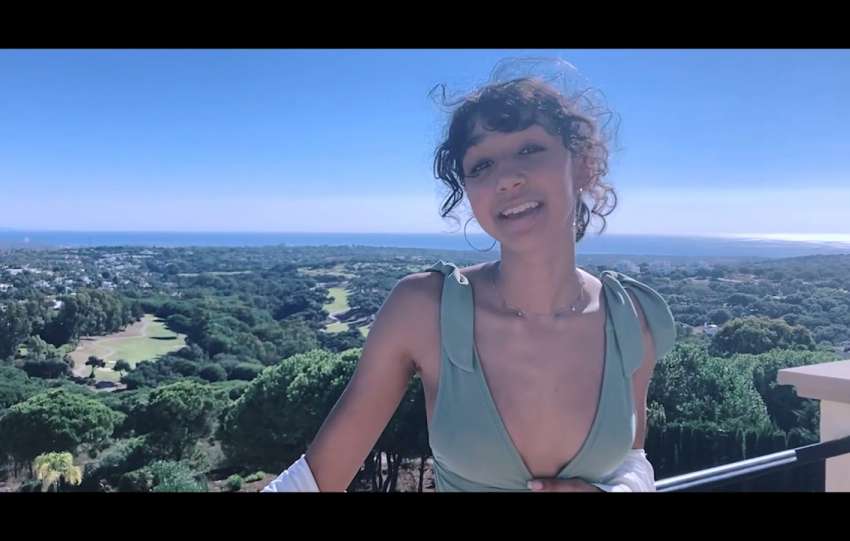 Forget About Me by Keisha Schneck