“Waterfall” is one of the longest-awaited singles by songwriter extraordinaire duo Sthica. This delicate, guitar and drum-led folk tune takes a straightforward approach to expression and presents only a few lines of thoughtful lyrics across the entire recording; for listeners to take in and attach meaning to in their own unique way.

Sthica is a husband and wife team that debuted in 2016 and has released two original music albums. Sthica was created in 2016 after songwriter Steve and his fantastic drummer wife Nhica became bored and decided to “jam.” Their music is a one-of-a-kind blend of rock, blues, acoustic melodies, and electronics. Over 40 original songs have been written.

“Waterfall” is a lovely and lyrical track. Its intensity is appropriate for the current season, and it’s the kind of music you can rely on to pump you up when you need it. Though it is a catchy song at heart, it has the strength and delight of a well-structured pop kissed Folk rock song – it does not feel sentimental or too personal. It comes across as approachable and applicable to almost anyone who has experienced this kind of delight.

At first look, the song appears to have all of folk or pop music strengths – the structure, melodies, building instrumentation, and immaculate final polish. However, it takes an unexpected turn once you become immersed in the tale. As the story progresses, the music around it becomes considerably more intense and introspective.

The song is wonderfully composed in its whole, and the structure is excellent in that no moment lingers for too long, but everything is positioned perfectly to really allow it to shine at the right time. The overall tone is arguably more soft-rock than acoustic folk. The music occasionally crosses over into a more pop feel, which works well because it brings out the catchy tune and the easy listen to the ambiance.

Once again, the duo Sthica are the storytellers, catching a moment with true originality and enveloping his audience with mystery, intention, and highly compelling thoughts.

Sthica is a duet with a distinct personality that is discernible across numerous releases because of its fearless honesty and flawless musicianship. 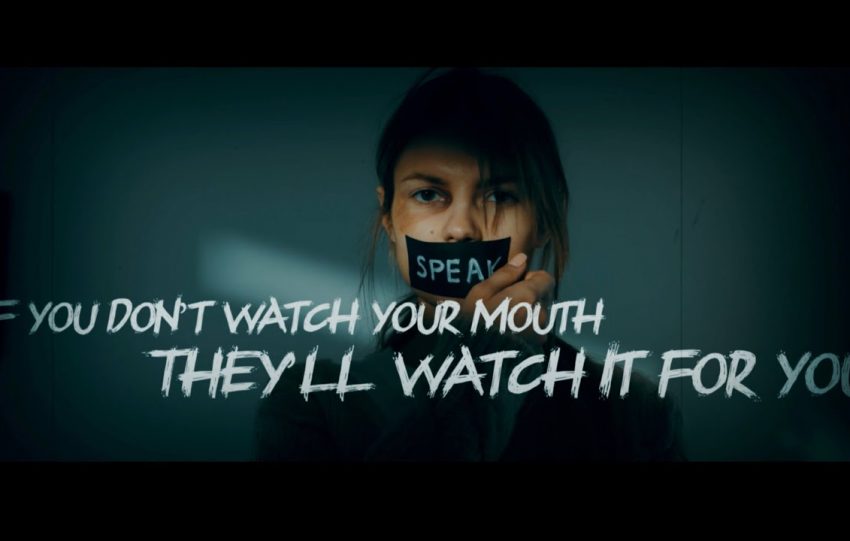