Rawiri James brings detailed and striking bars together with a rapidly haunting, subtly catchy hook, highlighting a dreamy soundscape and plenty of space and a heavy trap rhythm.

New Zealand-born singer, songwriter, producer, and rapper Rawiri James launched his solo debut album in 2019, Lost Boy. A love letter to 90s and early 00s hip-hop and R&B, the album’s leading singles Bottle Down and Trip the Alarm made waves on the iTunes chart in the UK, South Africa, and his native homeland.

The album inspired a novel of the same name, and the lyrics of these songs appear throughout the chapters of this superhero fiction story about a 16-year-old addict in New York.

His latest song, the rap ballad ‘Voices…’ features Rawiri at his most vulnerable. Against the backdrop of epic Shodown production, James confronts the violent and nihilistic voices that almost took his life and put up a haunting and harmonious vocal on the song’s catchy hook.

Pouring with a high-octane bar of a hook, vocal clearness, and confidence in both the storyline and presentation – Rawiri James’s newest single speaks volumes in aid of his drive and link to the fashionable hip hop scene.

Regularly resolving back to the peg that is the title concept, relatable and attractive, the track features rhymes in between these seconds that leave you keen to sift back over the lines for the work’s origins.

Freestyle-like and denying to slow down, Rawiri James has a precise level of personality to his style – reigniting the freedom of the NZ sound but lacing in an artistically fresh musical strength at the very same time.

Run Way From this World by G.U.S. 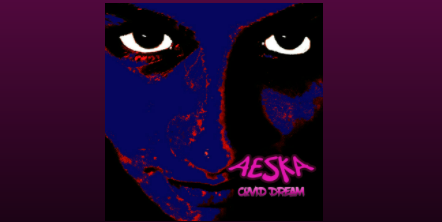