The master of art rap returns. OC/IC’s brand new track “TYPE 3” is one that soaks you in soulful sounds and good vibes, at the same time as once again pushing the term alternative to the absolute limit.

This latest release is everything we quickly fell for about The vibe ,melody and the soundscape . OC/IC’s artistry fuses so brilliantly with this musically heavy, rap meets hip-hop sort of sound; all of which strikes hard from the offset, and echoes around in your head for the remainder of the piece. The artist’s lyricism is in the form in this case; the flow is somewhat relentless, at times making you feel the need to press pause and head back to catch a few more words – something you’re likely to refuse to do until it’s over, for fear of missing a moment of the action. It’s all over in less than three minutes, but the whirlwind of sounds and ideas expressed makes it feel like something much bigger just happened.

As hip-hop goes this hits the mark in all the right ways. The energy is kept to that blissful level within which you’re chilled out, but aware – paying attention at all the right times, feeling the good vibes throughout, and taking something of worth away with you when you stop listening. After hearing even just this one track from Topnotch, a further look into his musical catalog seems essential.

The great thing is that while the song does maintain the basic elements of hip-hop and rap, so as to pull in the right kind of audience in the beginning, it also offers up something more intense; faster, creatively independent, with a huge collection of lyrics and an unquestionable amount of character embedded in the performance. The music is so beautiful that at first, it’s not really the lyrics that are picked up on from the rap performance, the vocal flow is so fast that many of these flies by in a little bit of a haze, but the beauty of the music means that this isn’t a negative at all – you’re highly likely to listen again.

It’s a pleasure to hear something with meaning, delivered in a confident and effortless sounding manner, mixed in among a musical soundscape that really allows and encourages you to relax, to listen intently, and to think a little deeper for yourself; about the issues presented, and about your own role in the world. 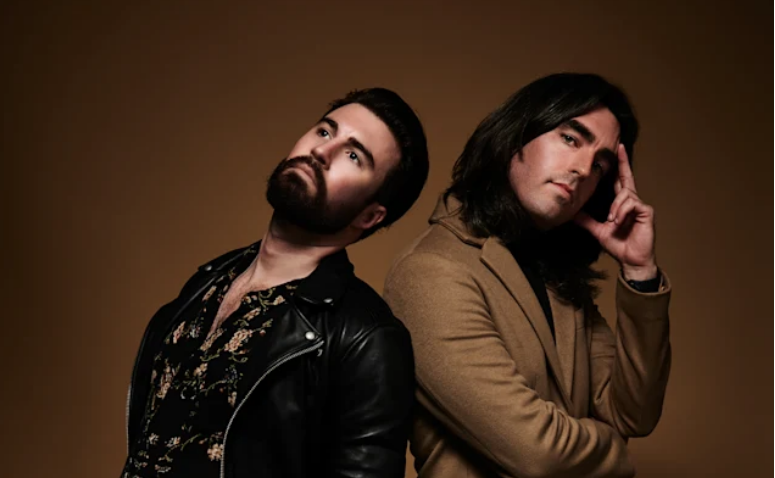 Your Eyes by DUELS 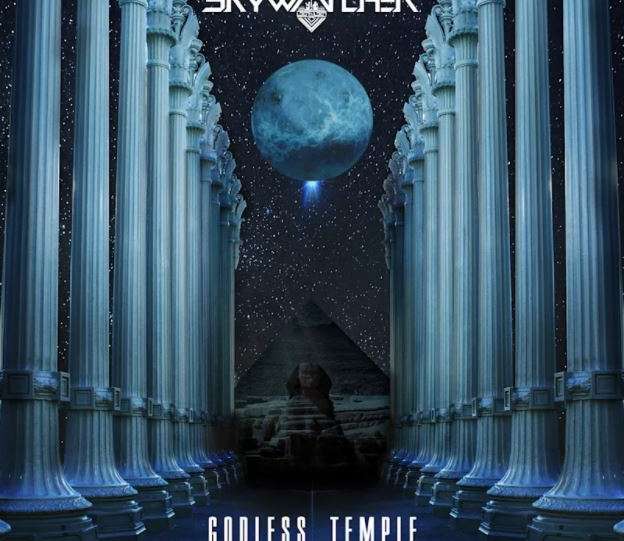