Driving with a melodious infectious hook, vocal clarity, and confidence in both the storyline and performance – Riddles’s latest single, “Titled Untitled,” speaks volumes on behalf of his drive and connection to the contemporary hip hop scene.

Riddles is a rapper from Pontiac, Michigan, who is quickly gaining notice in the local underground. His unique flow and attention-grabbing lyricism set him aside from his peers and make his verses hard not to take notice of. With a methodically crafted style and image, it is clear to see why Riddles’ dedicated fanbase continues to grow.

“Titled untitled” showcase freestyle rapping combined with hip hop singing, upfront and unafraid. The mellow tunes and the faultless rhythm of the delivery all emphasize Riddles’s central confidence and swagger. It’s an addictive anthem of a track, the hook repeating and repeating to the point that it proves unavoidably memorable.

Riddles unite with the beat, naturally flowing through the process, making the whole thing feel genuine and easily crafted.

Listen to Titled Untitled on Spotify. Check out Riddles on Youtube and Soundcloud. 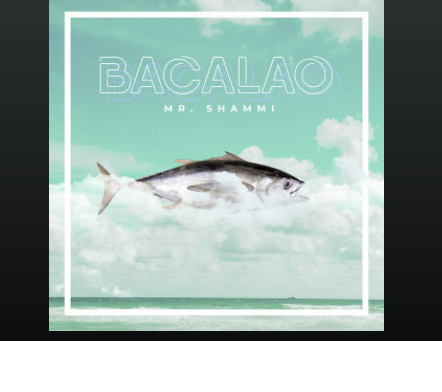