Gritty nostalgic rock energy injects a catchy rhythm and vibe from the outset as Soraia takes on sultry story-telling with their brand new single Tight-Lipped. Stylishly crisp and authentically organic from the guitar sound to the crash of the drums and the rising roar of the vocals, Tight-Lipped blends the attitude of hard-rock with a melodically infectious backbone and concept that consistently lure the listener in closer. From the opening verse, we’re in a first-person realm of progressive rock tendencies. Then after the initial drop to the hook, where the vocal peaks impressively for a true resolve, the second verse proves all the more revealing and intriguing.

Soraia is a proper rock band that will give you the vibe, passion, and energy from their immense performances. They have been rocking the stage since 2016. Signing with Little Steven Van Zandt’s Wicked Cool Records, Soraia made their way into the industry. With their first album “Dead Reckoning” they started their mission of winning the hearts of rock lovers from New York.  so far they have toured across the states and moved into Europe as well. Tours to Sweden, Spain, Germany opened them to a wider audience and made  Soraia a global sensation. Their passion and courage as women made them this far.

Furthermore, the band makes fine use of simple, structural, and stylistic details, to hit with the weight of a mainstream classic whilst maintaining that inherent alternative sound and identity that runs throughout their catalog. Songs on their albums “Dead Reckoning?” (2017), ‘Dig Your Roots (2020), single ‘Tight-Lipped’ (2021), and the upcoming album release, “Bloom” (2022) define what Soraia is all about. Brilliant, an addictive new release with the ideal theme-portrayal, quirky imagery, and energy for every rock fan out there. 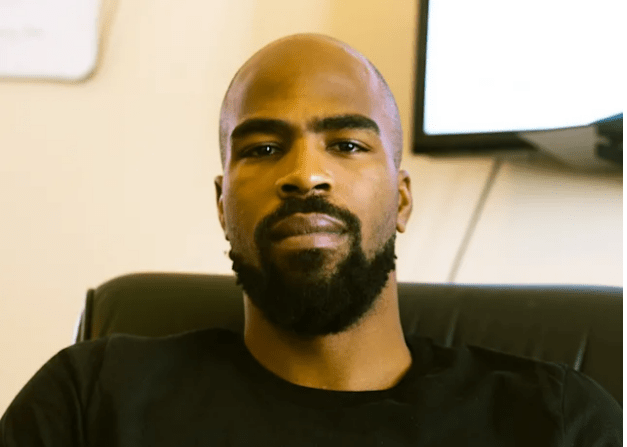 In The Life Episode 7: Motherland Man by DRE! 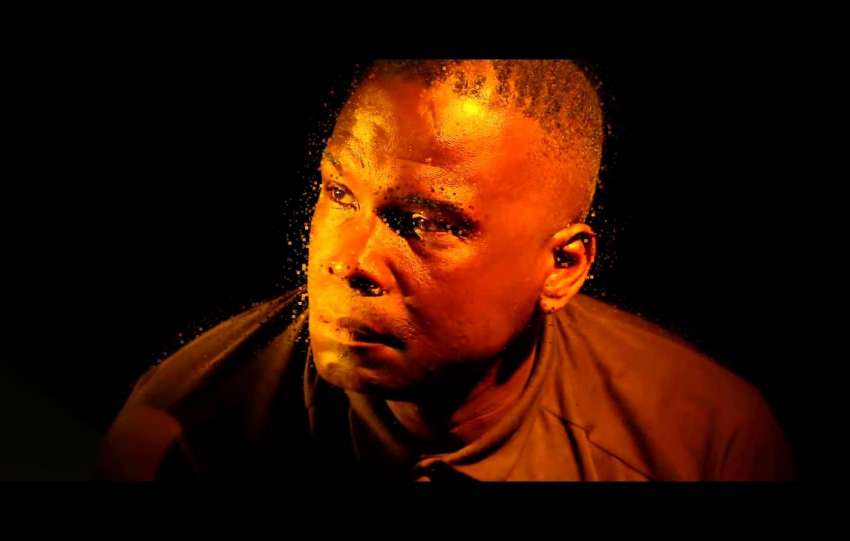