It’s hard to classify “Thrown Stoned” by “Samuel Vincent.” On one hand, the beats laid down are hard, technical, heavy, and scream new. On the other hand, the vocal performance lacks the oversimplification of today’s scene, and tends more toward the genuine, hard hitting gangster rap of the nineties, but with a complexity and rhythm entirely separate from what you’ve heard. A style born from a place like Detroit is often in a league of its own, and an Emcee like Samuel Vincent working the fiercely competitive and burgeoning independent music scene of the city has a clearly established sound and style.

Samuel Vincent’s approach to rap and hip hop in general is refreshingly real and unexpectedly humble. His confidence and skill are unquestionable, but you get a clear sense that this music has been made out of a sheer love for the art of it. For that reason, you want to listen to his voice and his words – nothing about it is forced or fake or there just to draw attention. It sounds genuine, interesting, heartfelt, and thoughtful. This is conscious rap with a smooth and considerate energy that’s easy to sit back and relax to.

I hear a lot of hip hop but I genuinely haven’t heard anyone doing it with quite this level of relevance and unavoidable truth in a long time. It’s not necessarily what the masses want to hear, but that’s the point – it goes against the grain – and it’s certainly something they need to hear and consider. In this case it’s been presented in a totally interesting and compelling way.

Samuel Vincent is unquestionably talented when it comes to both crafting lyrical masterpieces and expressing things that matter. He comes through as fearless in his words and it is amazing. The rap performance works beautifully in letting those underlying ideas shine brightly.

The musical backdrop accompanies the mood of the story and the effect it’s had on the artist in a pretty unshakable way. There’s something reflective and mildly haunting about it all, but there’s also a definite sense of confidence to the performance, and a feeling that things are getting better – that difficulty leads to greater strength, maybe. The intimate recording style adds to the inherent personal touch, the truth, the realness. The rhymes and the consistency in the flow appear more and more impressive as you make your way through the track, and as the details of the story pile up. There’s undeniably something very unique about the artist and this particular song, this backstory. It’s pretty compelling to witness. 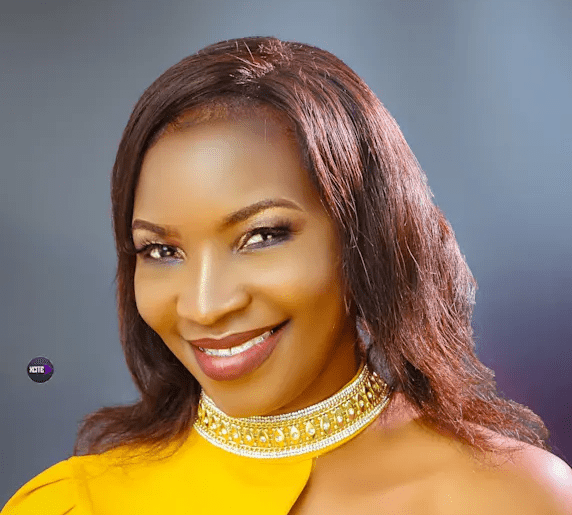 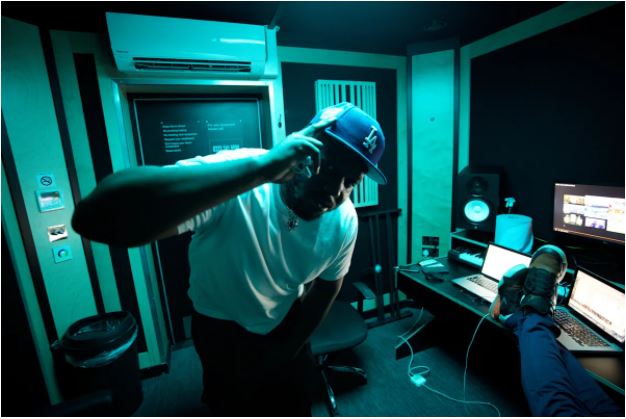