Joe Amir’s Thriller – Michael Jackson” Guitar Solo Cover is perhaps his most emotionally driven creative offering yet. Despite the simplicity of the music, and the awesome soundscape, there is something extremely captivating about those opening few notes and the softly dramatic way in which they appear.

The music seems to build and change and redirect itself in a series of fast-paced moments that come to an end almost too quickly. The story presented, and indeed, the journey the music takes you on as a listener, is immediately captivating, and the skill and speed with which the instrumentation is performed has the power to really keep hold of you until the whole thing comes to an end. Joe Amir’s guitar playing is of an insanely high standard, and what’s enjoyable about witnessing it is that the focus is not consistently on this skill and speed, it’s purely a secondary benefit – albeit, an incredible one.

The development of the music is amazing, with even classical touch at times, and the electric guitar lead alongside all of this is beautifully inspired and consistently creative. The additional blessing is that, as suggested, despite the artist’s sheer precision and undeniable ability – the music plays out as expressive of a story and a certain set of feelings. There are moments of downtime to enjoy, moments of space and quiet, and of course, those huge moments in which the intensity and the explicit joy re-group and re-enter your listening space. It’s a thrill to listen to, particularly at high volumes.

In so many unusual and unexpected ways the music is effective and memorable, and that’s a huge part of what makes its beauty so striking. It’s an expression of experience that only the artist may truly understand at first, but it’s undeniably accessible – not portrayed as some distant, unwelcoming thing. It works brilliantly as it is and it’s a pleasure to witness the notes and the emotions unfolding around you as the track progresses. 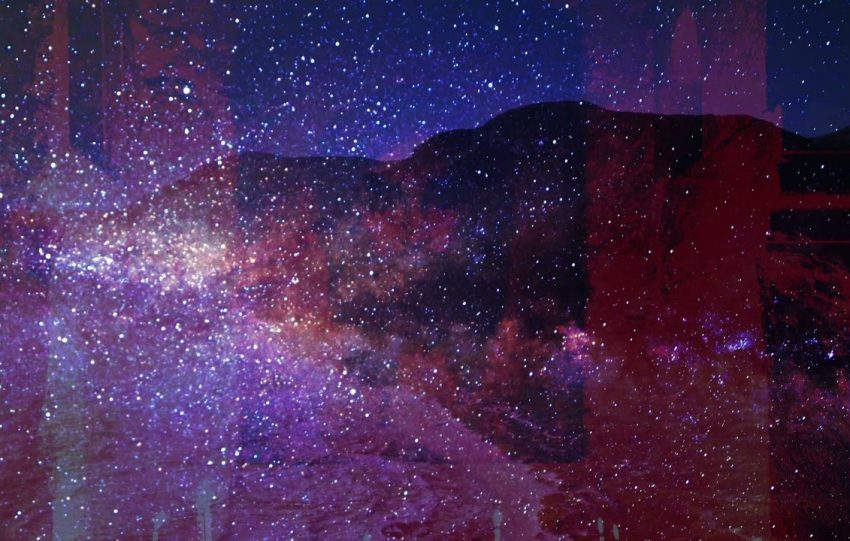