Tell me you love me by TITCHY

TITCHY ’s latest release Tell me you love me offers up the classic warmth of a well-structured pop song. Her vocal ability is strong, the melody on this moves quickly through the notes and moments – there’s very little calmness among it, just high energy, high passion – her voice carries this well. The beat toys with both delicacy and color, lighting up the soundscape with various elements and riffs and instrumental snippets – not unlike trip-hop. On top of this, the song itself floats smoothly, the verses unfold in a perfectly fitting way, the voice feels like the driving force, and it leads confidently up towards a softly satisfying hook section.

TITCHY  is an emerging pop artist and songwriter from Los Angeles. She expresses her raw feelings through her music. So many would say she is on the dark side of pop music which makes her stand out from thousands of pop artists. Originally she is from the United Kingdom and relocated to Los Angeles to study at a musicians institute. Inspired by Red-hot Chilli peppers, Whitney Houston and Evanescence, she admires singers who cultivate their truth through music. Her rather unusual and realistic lyrics which made her music interesting to listen to is her success.  She is clearly gaining many new listeners each day and building up a loyal fan base who enjoys her music.

The song’s hook presents something subtle yet memorable. The rise up towards this point works well in giving it impact, though it’s not an overwhelming kick that appears at that central point. The song expresses its underlying storyline in a way that makes this the primary keeper of the audience’s attention. The whole thing is undeniably accessible to any number of listeners, and it works well, it puts out the sentiment effectively as well as reminding you consistently of the artist and her vocal style and ability. It’s a great introduction to her creative work for those who are new to the TITCHY sound. 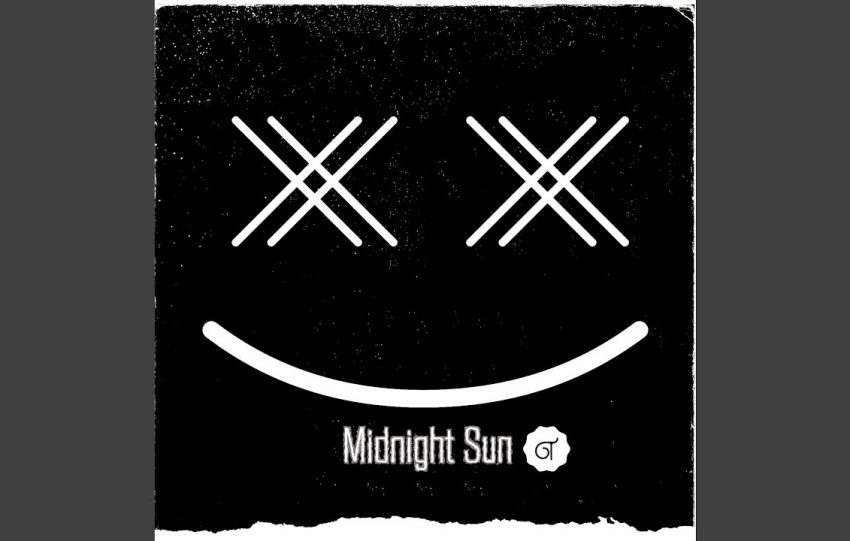