Switches, a notable step in a new direction, rapidly captivates interest with tribal beats and an equally rhythmic, addictive hook progression. It’s a strong start, and it gives the song an instantly distinctive edge that only gets stronger as the song progresses.

Lazie Locz is an up-and-coming Hip Hop/R&B artist and producer from Sacramento, CA. He’s produced for the likes of Mozzy, Berner, The Jacka, Rappin4tay, Mike Smiff, Keak Da Sneak, etc. Lazie Locz made his name in the Sacramento music scene in early 2009 and has since performed at over 100+ venues across the United States.

As a solo artist, Lazie Locz brings a unique style of uptempo, a new jack swing unlike anything you’ve ever heard. He writes feel-good party music as well as “true experiences” from his life spanning his demographic to the masses. His charismatic personality brings an intoxicating stage presence which fits well with his innovative and refreshing sound.

Switches show the melodic and rhythmic aspect of the artist’s performing style and originality in a smooth and contemporary manner, beginning with a gentle yet intentional hip-hop style and structure. While there are many parts that blend well with today’s sound, there are also plenty that feels very fresh – more so as the track develops.

The melody feels new yet irresistible as it pours down, especially that hook, and we get an earworm of a track that combines with an enticing introduction to an artist carving out a new path in modern music.

At three minutes and 20 seconds runtime, it’s the perfect length for a track like this. It’s also one of those songs you can listen to on repeat without getting bored.

This is an artist to keep an eye on, as he seems poised to make a big splash in the music world. 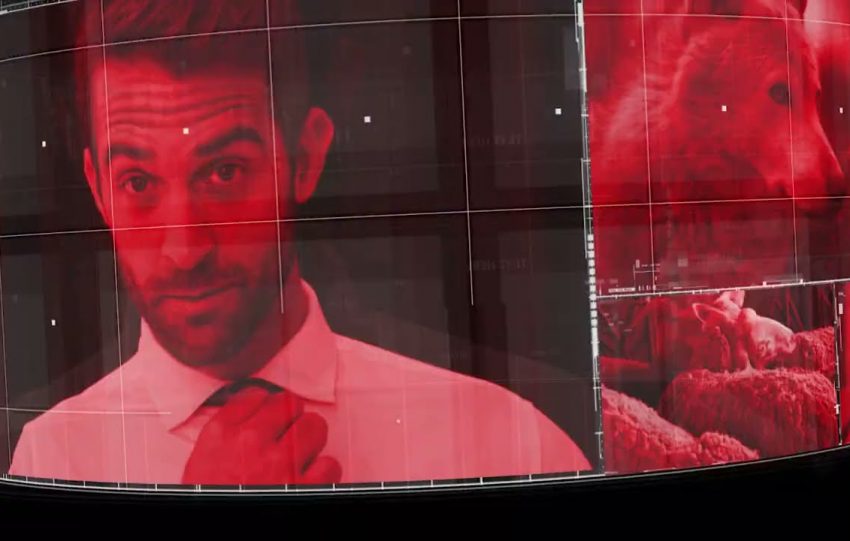