Since he was 14 years old, Blvck Y3Ti has been away from music. His grandmother played the French horn, and he followed in her footsteps by playing the French horn and mellophone until college. He marched in every Mardi gras parade you can think of, performing for NFL major league baseball teams.

When Blvck Y3Ti arrived at college, he realized he was only there for band and dropped out, but he remained in love with music. He enjoys listening to old jazz and old-school hip-hop. Growing up, he was known for making random yeti noises, so he came up with Blvck Y3Ti. From there, he released his first single, Suga Loaf Flow, which received a lot of attention and support, and he never stopped pushing.

Blvck Y3Ti, an artist who enjoys the process, leads with basic loops of melody and rhythm throughout the wonderfully mesmerizing and captivating “Sunshine.”

The first minutes imply a sense of reason, but the nearly three-minute tune proceeds to simplify its aims with a dreamy, appealing, and relatively engaging vibe.

Then we have the tuneful pieces of the soulful female voice, and the style is secured, but the aim of the pleasurable journey changes again.

As “Sunshine” progresses, the musicality becomes more artistic and vibrant. The voices and raps are always identifiable in tone, personality, and the discreetly mixed style in which they appear. The lyrics are magnificent, but they require you to move in closer to engage with them fully.

Blvck Y3Ti’s inherent connection to the art form and his laid-back performing manner yet ardent writing style contribute to a degree of sincerity and gentle leadership that embraces an audience with ease.

Impressive, humble, beautiful, and musically engaging enough to keep the entire piece interesting throughout. Blvck Y3Ti is an artist whose work exudes a blissfully unrestrained sense of artistry and freedom. 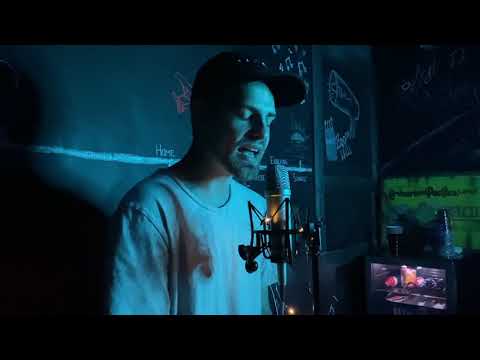 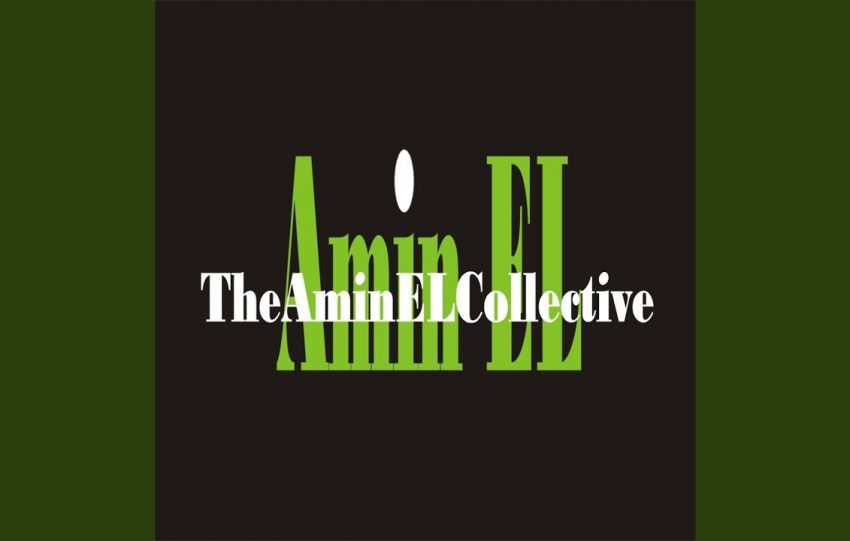