Phenams’ latest release “Split”  is another Hip hop driven song arriving just in time for the end of the May. The music is actually fairly spacious considering the rhythm and build up, not to mention the Hip Hop -inspired melody and build up to the hook. This leaves the potential for remixes or further collaborations wide open. The simplicity gives listeners, particularly other producers or DJs, room to interpret the track and choose how else to enhance it.

The first string of lyrics to the track seem to run out in a free-style sort of way. There’s no distinct story line, more a stream of consciousness, at first following the artist throughout his day, feeding into the laid back ambiance of the track and simply reflecting on the world around him. The second rap vocal towards the latter half of the track has a higher energy level and a quicker pace, occasionally leaving you wanting to listen back to certain lines to see what sort of wordplay and concept has been explored. At almost three minutes long the musicality of the piece works well, similarly to the way in which ambient or hip-hop music can be left to play out around you as you get on with your day.

Structurally the track builds up from the opening simplicity into something much more upbeat and active. The sounds and samples that come into play create a much fuller soundscape, and so as the energy of the whole thing increases, so does the detail within the instrumentation and the culmination of vocal parts as the end of the track approaches.

This is definitely a little something different for the songwriter, however, this is quite commonly true for most of his releases. His creativity is limitless it seems, and this means that there’s always something unexpected on the horizon, and that just about anything and everything can be a source of inspiration for someone who lives and breathes music and songwriting. The production on this one really shows itself to be well crafted towards the latter half of the song, and the whole thing becomes notably familiar the further along you get

The bars repeat and repeat , soaking over you, making sure you remember it, and during those moments the words come through as honest and considerate. The simplicity of the music works really well, the production has a retro crackle about it that assists in building those classic vibes, and that melody hits with impact almost instantly. One to look out for. 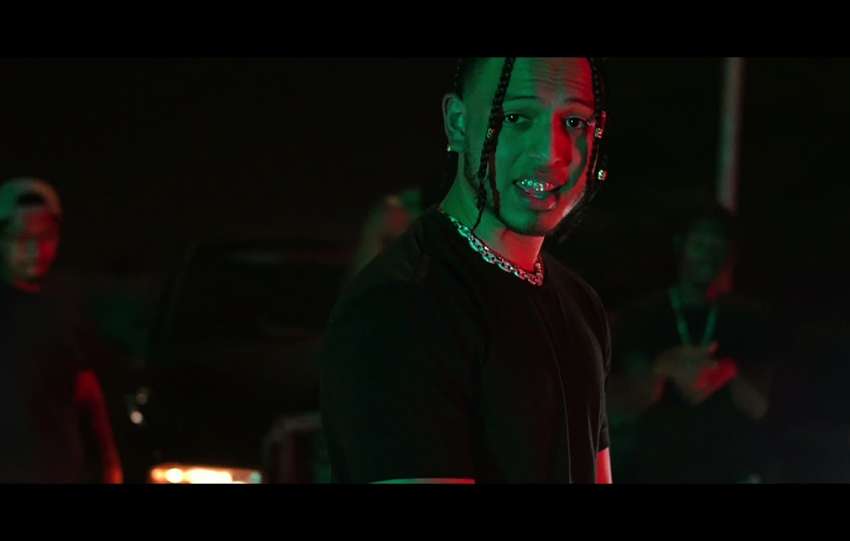