Jamaica’s Horace Andy, together with Underground Vegetable, brightened up the year with their crisp and contemporary take on classic reggae for this beautifully inspiring new Casadi Shadow Cover, “Skylarking Version.”

Horace Andy, one of Jamaica’s most famous and respected performers, possesses one of the island’s most distinctive voices, and his dynamic delivery further adds to his fame. His outstanding recordings from the 1970s are still essential listening.

At the same time, his recent collaboration with trip-hop legends Massive Attack has introduced him to an altogether new generation of ardent admirers. Indeed, Andy’s work has been of such a consistently high standard over the years that there has never been a moment when he hasn’t released outstanding records.

Loaded with energy and good vibes from the outset, “Skylarking Version” has a naturally energizing feel – evocative of classics from the genre alongside a touch of the specific artistic approach.

“Skylarking Version” is cinematic to a degree and yet stands with ultimate strength thanks to the character and drive of its leading voice. It features a modern soundtrack that is relatively simple in its setup – making delicate use of contemporary rhythms, production traits, and aspects of dancehall and reggae –

The song drags you in perfectly well and pays homage to the minimalist yet stunning, no-filler-needed nature of the genre’s early days, becoming increasingly remarkable, poetic, and confident in its approach to the contemporary scene.

It’s both subtly encouraging and musically fascinating. The tenderness of the approach has force, and the whole piece is beautifully written, played, and recorded. This season, it’s well worth a couple of spins. 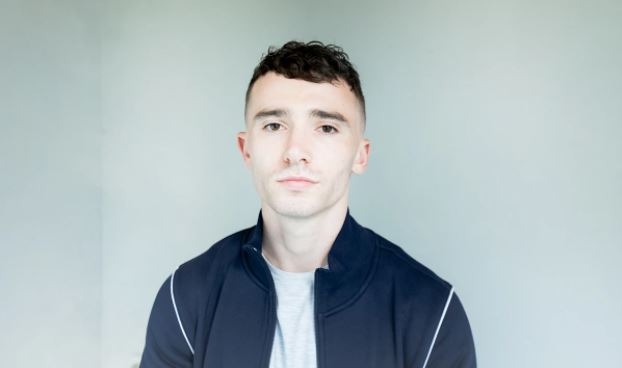