Since Blood by Affection

For this brand new track, “Since Blood,” from Finland’s Affection, brilliant rock and Alternative metal influences come through with a fine fusion of classic progressive and current songwriting.

Affection’s sound evolved from the diverse musical backgrounds of its members rather than being limited to a single genre. This has been the band’s resonant base, with rich and powerful lyrics. Since 2013, this unstoppable force has been fusing modern rock and alternative metal elements in Helsinki, Finland.

On their self-titled EP from 2014, Affection showcased their raw, rhythmic energy, hard-hitting guitar riffs, and unforgettable melodies. Today, Affection’s music is still built on these foundations.

In 2016, the band focused on writing new music. The music this time had a variety of distinct flavors. These new additions broadened the band’s musical palette, resulting in a deep, relentless, yet balanced result.

Affection released “Thousand Mirrors” in March 2017, which was broadcast on Radio Rock, Finland’s most famous rock and metal station. The rest of the album was recorded in three parts between 2018 and 2019. Affection’s first full-length album, “Remnants,” will be released in early 2022 due to the unexpected effects of the global pandemic.

“Since Blood,” which features a lead vocal born to sing in this manner, merges captivating chord progressions with the raw intensity that is the absolute roar of metal. First-person story-telling maintains a sense of heavy confidence, and the framework adheres to a sure consistency.

“Since Blood” gets things off and immediately reminds you of the artistic flexibility and weight of their heavy-metal meets current rock sound. This blends of delicate, haunting riffs and the iconic thunder of metal and amplified guitar rapidly engages, immerses, and appeals for its hypnotic simplicity.

The topic is increasingly intriguing as the lyrics flow. The lead singer’s voice naturally meanders and efficiently fits the process’s evolving passion—brilliant, a refreshing perspective on contemporary rock, with insightful writing.

Affection has a daring way of organizing their songs, enveloping listeners in dramatic realms with captivating visuals – eliciting significant attention in a live event while adding a much-needed level of escapism into the room that’s hypnotic to lose yourself in.

The sound is massive, powerful and colorful, multi-layered and energizing – and quietly meditative when needed—definitely, one to keep an eye on. Pay close attention. 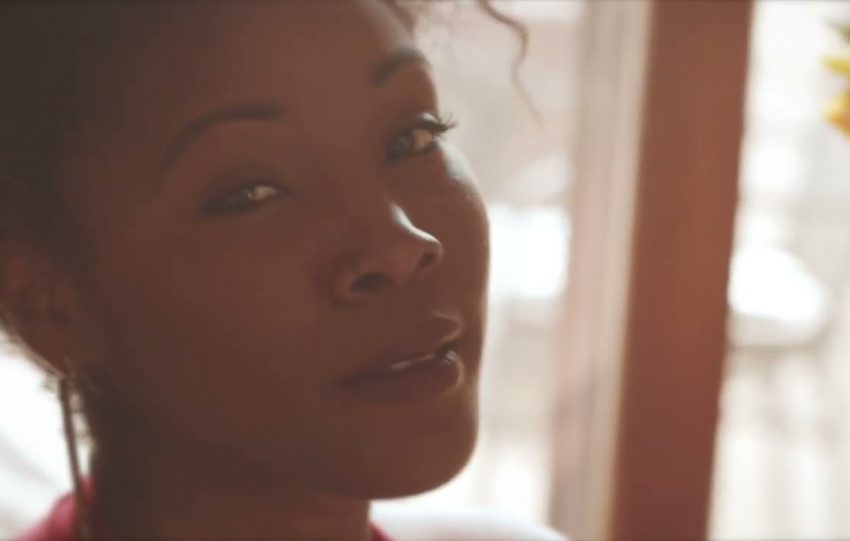