Silent Hill digs into the artist’s path in a personal and courageously honest way, cleanly mixed and fast-moving for the mixture of keys, synths, details, and the overall tone and integrity of Kay Frank$’s vocal lead.

Kay Frank$ is an independent recording artist, poet, and songwriter in Maryland but originally from North Carolina. He has performed in D.C., Colorado, Maryland, and Virginia and is known for his hardcore hip-hop and neo-soul music. Frank$ is a self-motivated artist who reflects his struggles with the difficulties of life in his music. He makes music for people who are misunderstood and often takes listeners into his personal life through his songs. Some of the artists who have inspired him to include Kenny Mason, Kendrick Lamar, 21 Savage, Future, Vince Staples, Frank Ocean, J.Cole, Joji, Brent Fayiaz, and Meek Mill.

Silent Hill drives with confidence and clarity despite being only two minutes and eighteen seconds long – refreshing elements in the contemporary hip-hop environment. Kay’s passion and enthusiasm are contagious and energizing as the brief but powerful tune goes on, and that tone of voice is recognizable when the bars and flow connect.

The result is a song that feels like an anthem for the hustlers, the go-getters, and anyone with a story to tell. 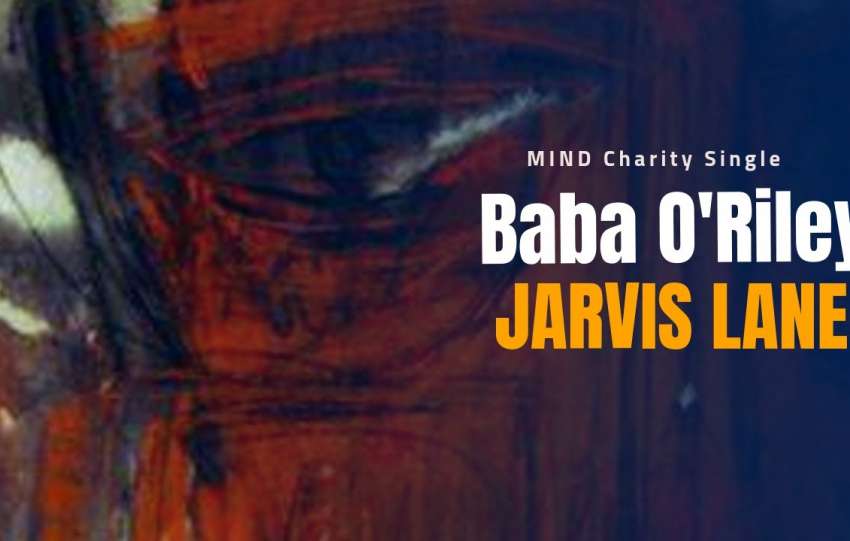 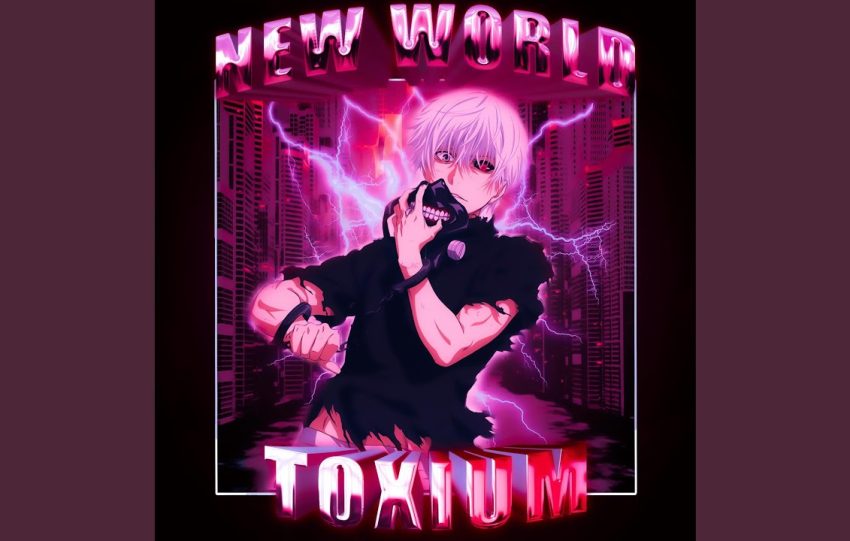