Sex on Saturn by Mourning Moon

The booming, distorted embrace of Sex on Saturn introduces a rock anthem of immediately cinematic and arena-style presence, showcasing a fast immersive, dark, and fascinating performance at the pinnacle of modern metal’s reach.

Mourning Moon is the band, claiming the right to experiment with long-form sound-play alongside great riff work while digging into the progressive rock aura of poetic, medieval-esque storytelling and theatrics. The band itself was formed in 2020 with Cam Creasy as the rhythm and vocals,  Dan Lindsey as the lead guitarist, Thomas Schmitt for bass, and  David Wingard in Drums. They are known for their Alternative rock/ indie rock music and have made music for their entire lives. They are Inspired by Sabbath, Red Hot Chili Peppers, The Who, Rush, Ozzy, Rainbow, Deep Purple, and Alice In Chains. The first EP set on Mourning Moon will be released on April 1. Sex on Saturn is the second official song released into Spotify.

Sex on Saturn hits a little differently than the more iconic recordings of this genre, clocking in at four minutes and six seconds. The song offers catchy moments and structural familiarity for an increasingly engaging listen, blending elements of metal and prog with a potentially more striking, accessible indie edge.

Sex on Saturn cast new light on this form of music, connecting their lyrical and musical approach alike and transcending any basic genre classifications for a more passionate, powerful, and broadly accessible voyage. The final half, in particular, is musically flawless, almost gorgeous, and takes things even more. 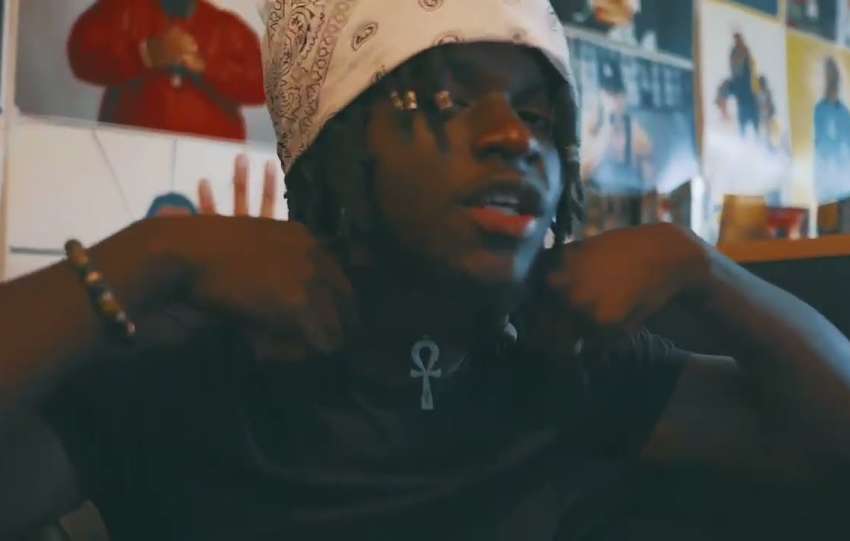