RunAway by by Urbane Stylze

For what opens up as a very raw, organic, awesome performance of a well known classic – enjoyable, but minimal – this remake from Georgian

Urbane Stylze is a well-talented and brilliant HipHop & Rap Producer in Atlanta Georgia and this awesome soul always wanted to do something unique and different when it comes to the music industry. Without a doubt “RunAway by” is one of the greatest examples for the same.

The artist’s voice has a certain freshness and character to it, a realness, as well as a genuine level of the effortless soul; all in all very subtlety offering up something new. Much more than this though, the song is so well written. The evolving melody, the poetry, the varied sections – it soon becomes familiar and intensely satisfying as far as musical escapism goes. The apparent vagueness or the less blatantly obvious subject matter of the song (when compared to the somewhat deafeningly obvious nature of much of mainstream Hip Hop) is something that speaks volumes for the artistry of the release.

The instrumentation that follows takes a touch of inspiration from hip hop and Rap music, a deeply soulful and mellow rhythm takes hold, a slightly native sounding riff bounces around in the backdrop, and the leading vocals move from the completely bare, up close, and personal, to the reverb-soaked, atmosphere. The way in which the artist teeters between hip hop and rap is quite cleverly maintained – neither end of the spectrum stands alone, there’s something to admire at each moment, and the simple fact of it is that this is exactly the kind of music many listeners would seek out to wash away the mundane drone of a long week at work. 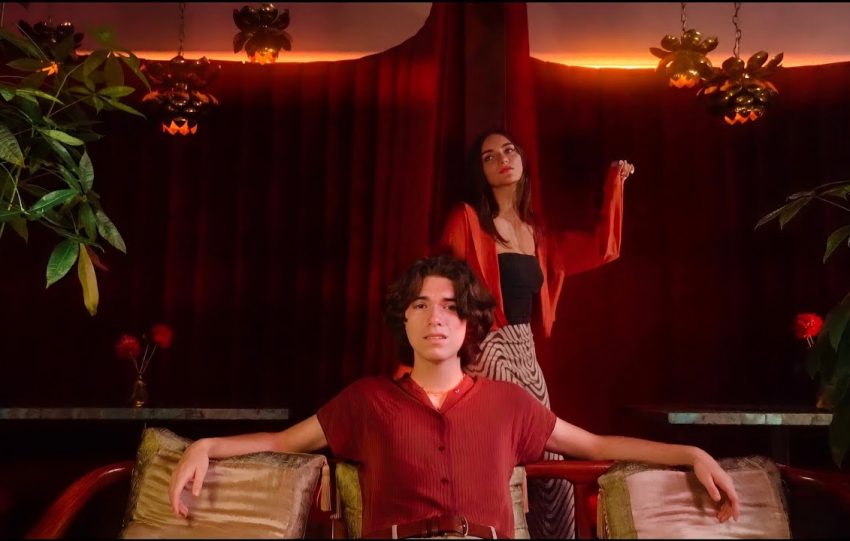