Riding The Moon by Johnette Napolitono

“Riding The Moon” by Johnette Napolitono” is an awesome track for all the audience out there.

To consider production as an art form is something that requires the very best of musicality, not just in terms of the final polish that brightens up the mix, but in terms of the creativity that is able to thrive within the walls of the music. It is indeed an art form, as much as any type of songwriting or performance is, but it’s one that often gets left backstage to congratulate itself. This track is an example of a producer storming forwards to center stage, and joyfully, skillfully, and thoughtfully; creating an experience for audiences of all backgrounds to enjoy and indeed marvel at.

You also get these awesomely distorted, jittery sort of synths, which actually have the strange effect of being like a futuristic, alternative, orchestral string section – the quickness of the notes, the hectic, manic moments that this brings to the music. It’s really impressive, the whole track is pretty immense – so much happens in such a small time. After the heavy, there’s also this mellow, keys-driven ambient part, which works brilliantly alongside the drama of the bigger sounding sections. It’s a great piece of music, a lot of thought and effort has gone into creating it, that much is clear.

With masses of ambition and at such a young age, he’s someone to look out for – and even possibly seek to work with. There are so many artists out there who are lyricists, singers, performers, and not necessarily musicians or producers – the music Johnette Napolitono

creates could be the perfect accompaniment for a wide range of different talents and styles. The layered synths, the keys, and the soundscape, all work together beautifully, stylishly, and when it all falls away – the space left to add your own stamp is extremely inviting and accessible.

It’s a pretty stunning track on its own, to be fair, I’ve listened relentlessly to this one over the past few days – you can really turn it up loud and get lost in the music and the soundscape. Essentially though, what it does is force you to form ideas, to make up lyrics as you involve yourself in it, which is just fantastic – exactly the kind of effect producers and beat makers should be looking to achieve if they hope to collaborate with other people. The possibilities beyond just the music are endless, and that’s what makes him a great producer.

It’s never what you expect, and that’s what’s great about it. It surrounds you and takes you somewhere new, and then it completely redirects you when you least expect it, but not to the point of losing you. I actually felt like I didn’t want to miss a moment. “Riding The Moon” is a track worth taking home. When you listen a few times in a row, it suddenly makes perfect sense, and it affects you, hopefully, much more than most of the songs you’ll hear lately. 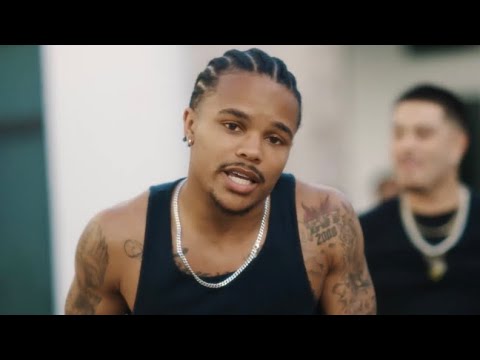 THOT I Told You by Kaj Loud