LF is a fictitious DJ from the year 2040 and a character in the novel Pulse. His story will be told in time…this song is inspired by that project and turns the energy B.A. Bellec wrote with during the project into music and video form.

His video is produced by B.A. Bellec. He is an author and his debut novel is getting rave reviews. Pulse is his second novel and will be available in 2021. He loves music and this will be the 6th song B.A. Bellec has helped create.

He has released many songs, and his songs on YouTube counts thousands of views. Those stats are indeed impressive. But what really sets him above all others is his music style.

Today we are featuring his single, “Pulse” which is available on YouTube. I hope you all enjoy the track. 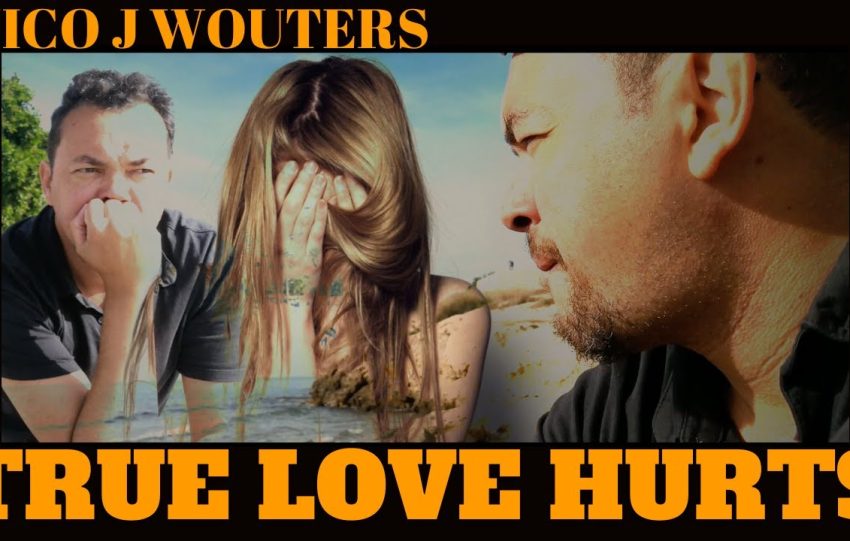