Pigeon Check piques one’s interest just by the character of its title, demonstrating a clever use of modern sound design as well as its broad appeal. The song has the makings of a contemporary hip-hop track, partly inspired by R&B synths but with a rhythmic voice with a rap edge. It eventually introduces GNY with subtle confidence and an equally subtle level of identity.

GNY is a versatile Egyptian rapper based in London, United Kingdom. He is a rising London star who primarily records Hip-hop and Rap. This young artist is influenced by artists such as Eminem, NF, Hopsin, Royce Da 5’9′, Lowkey, Logic, and Drake. He intends to release more tracks this year, hopefully with material that will keep you entertained.

Pigeon Check kicks off with a delicate balance of strings, synths, nostalgic flow, and quiet confidence in the voices. It leads you powerfully into the artist’s style and story-telling, laying a musical foundation that is notably unique compared to the vast majority of contemporary hip-hop offerings. This trip-hop, the jazz-café style perfectly complements the dance vibe and character of the voice.

Pigeon Check is not only a great track – high-quality production, a smooth and easily memorable hook, and an overall anthem-like feel – but it’s also a bold and stunning introduction to the artist showcased within. Despite the multilayered ambiance and the arrangement’s apparent organized chaos, no moment is ruined – no bar stands out mostly for being on point, on the level, and impressively crafted.

GNY balances delicacy with detail, the intensity with calm confidence, and holds your focus every step of the way, from the unique and multi-colored layers of the beat to the unpredictably high-octane verses. Make the most of hip hop’s inherent appeal – its honesty, grit, and rhythm. GNY creates and breaks its own rules, efficiently reigniting the genre’s potentials in trends. Hopefully, there will be many more in the future. 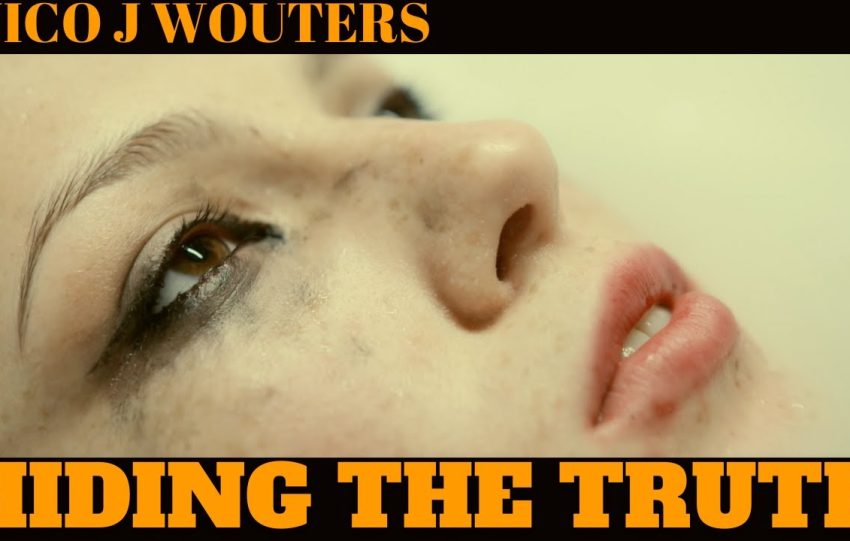