Paradox of time by Yog n the milk bottle gang

What a beautifully huge feeling of classic pop-soul you get from this latest track “Paradox of time” from artist “Yog n the milk bottle gang.” The opening instrumentation sets a very vintage sort of indie scene, with even so much as that reliable and retro edge that is only usually found in a timeless live performance clip. Alongside this though, really setting the song apart from a lot of older music, is the very modern-sounding pop synth riff, filling out all of those gaps that somewhat more organic music would often leave behind.

Yog n The Milk Bottle Gang is a singer-songwriter from London. He was always a very astute student of the greats, throughout his life he analyzed the lyrics of artists such as John Lennon, Joni Mitchell, and David Bowie to improve his own skills. His early performances as a young adult were met with much negativity, but this only made his drive stronger and since then he promised to make music that proved his critics wrong. This artist’s unusual name, Yog n The Milk Bottle Gang, represents a reflection of all the people he’s been through throughout his life, from the innocent child to the scared teenager and eventually, the happy man in love.

To listen to it initially is to notice these hopeful-sounding chords and this rather optimistic melody line. There’s a joyful sound to the song, rather than a melancholy one, but then to listen intently to the words is to bring in that overwhelming feeling of loss and sadness, and this meeting of the high and the low is really just a stunning way to represent life. The life described is one that was spent living and loving to the fullest, and what remains afterward is the memory of this, the lasting feeling of love and support – and it’s something that can be passed on and shared and held close to your heart forever. In my opinion, the song expresses this sentiment beautifully.

Even without the background story, this song is a gorgeous example of indie meets pop music – a wonderfully gentle and honest track of life and love and memories. There’s an undeniable element of personal involvement, but for the most part, the song is likely to reach out and touch the hearts of anyone who can relate to what the artist has been through. 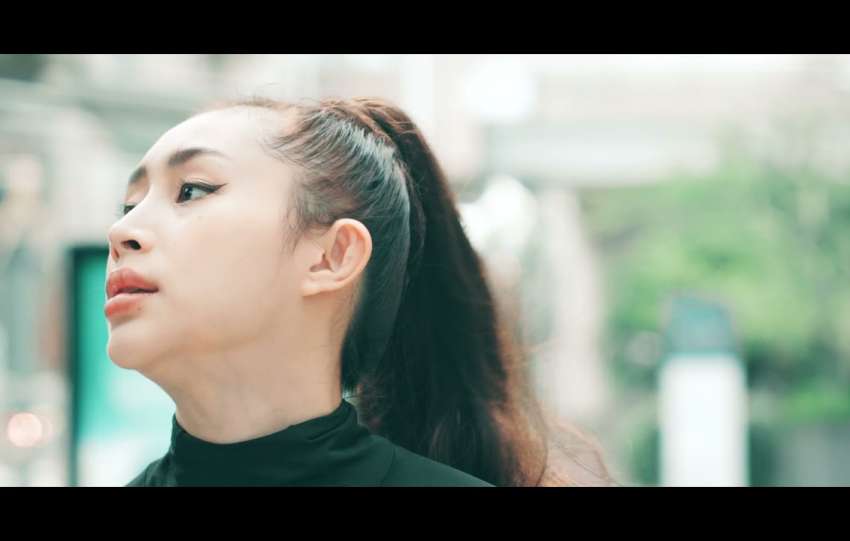