Over the Mountains and Across the Sea by Michael Hanna

“Over the Mountains and Across the Sea” by Michael Hanna” have an incredibly hard-hitting, traditional rock sound that just oozes style and authenticity right now. “Over the Mountains and Across the Sea” bursts onto the scene with a sort of attitude and weight. “Michael Hanna” uses his guitar in a nicer way and the whole thing is eye-catching and awesome at the same time. The track has the realness and grit that’s been missing from the mainstream music world, and this pours through in everything from the instrumentation to the performance, and finally to the absolute explosion of intensity throughout those climactic moments. Michael Hanna is a one man band project who is from  Northern Ireland and he plays all the guitars and bass awesomely.

The rock vibe is one that often gets left behind in modern music, but never when it reappears does it have anything but a positive effect on audiences. In this case, crisp and clean production lets the rhythm and groove of it shine in a fresh way. There’s also a lot to appreciate structurally about this release, the performance isn’t simply a modern day take on rock – far from it. The opening is amazing and you can see the thickness and style, and it connects with just about anyone – offering the laid-back, good-times vibe that suits the flavor of the music perfectly.

If you need something brand new to be the track to get you hyped for the weekend or a night out, “Michael Hanna” has the goods to do the job. The potential for instrumental music is clear from the start, but the track in its entirety brings through the instant familiarity and swagger of a well-crafted, immersive piece of up-tempo, uplifting alternative rock. It works really well right now. The hook is simple but hugely effective. An ear-worm in the best kind of way. This awesome musician brings a level of calming confidence to the stage that lets the vibe work its magic indefinitely.

As the audience, you all will love this piece of work and this song works its magic pretty quickly. The set-up is simple, the formula seems set to succeed – a memorable, not too complicated leading riff starts things up, followed by thick and ferocious guitar parts. Then you get the all-important fall-away – the space, the quiet, cleverly paving the way with anticipation for the heavy drop that follows. And what a hook.

“Over the Mountains and Across the Sea” offers so much in the way of intense and all-immersive rock music. The final moments erupt into pure volume and energy, vibrancy and vibe. And then suddenly, just at the height of the experience, everything comes to an end. A sure-fire way to get instrumental and rock fans to hit that play button once more, without hesitation. I look forward to hearing about Michael Hanna’s longer projects in the future. 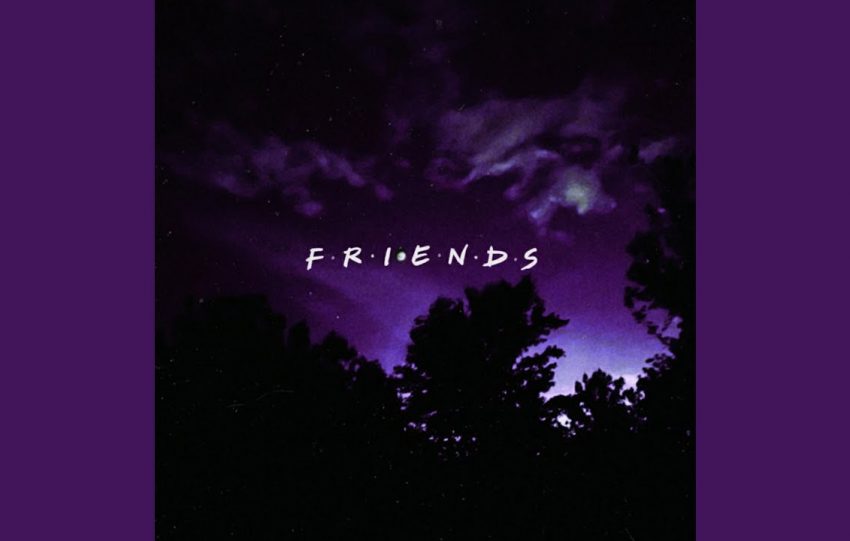 On my mind by Domonick Scott