One (a vocal cover) by Tom Benz

Tom Benz’s new vocal cover “One,” which begins with the delicacy and imagery-laden scene-setting of classic, appealing folk music, is as melodically engaging as it is vocally compelling and makes for a stunning listen.

Tom Benz, who was born in Germany, was raised on traditional American country music and bluegrass and folk/indie-folk. Most influenced by musicians such as Hank Williams and many others in this genre. Of course, there’s Johnny Cash. When it comes to Irish folk, The Pogues and later traditional bands like The Dubliners, among many others, impressed him the most.

He began playing guitar and, sometimes, dobro guitar. But his genuine interest is playing the double bass (and harmonica/harp), composing lyrics, and singing – both as a member of Them Damned Ol Hillbillies and in other ventures!

The simplicity of the guitar finger-picking and the medieval-style folk singing style on “One” allows the song to stand out on the basis of its lyrics and the melodic build-up.

Tom Benz’s vocal cover “One,” with its breathy, expressive vocals that remain perfectly in tune with the changing feelings and meandering intensity of the lyrics and guitar line, evolves from good to superb as it progresses over its nearly four-minute duration.

The excitement builds as the arrangement goes, and the layers thicken to surround the listener. Throughout the second verse, there’s even a brief shift to uncertainty, adding to the elegance of the set-up and skillfully drawing you back in with contrast for the uplift of the next chorus.

In its ups and downs, it is beautifully intriguing, refreshingly honest, and conceptually accessible. Tom Benz is the master of audio storytelling. It’s always a delight to plunge into anything new. 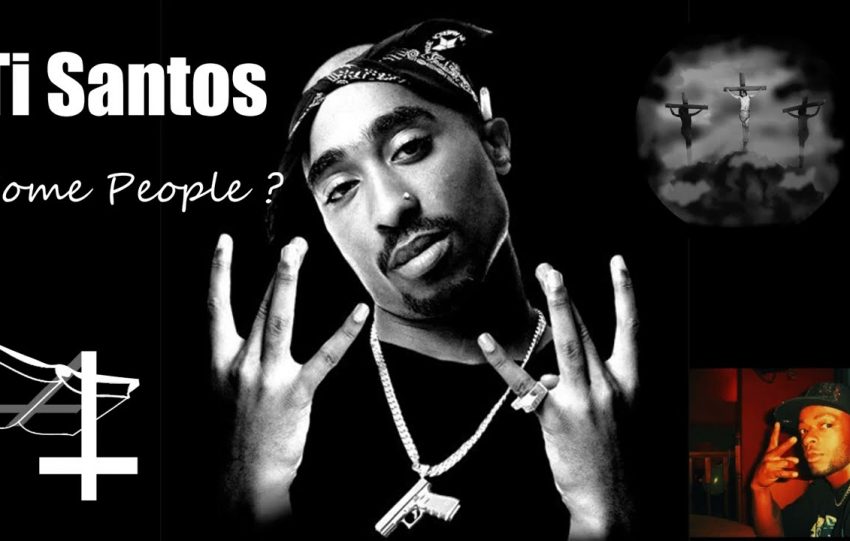 Some Poeplo by Ti Santos