The Indie Rock band WINTERSTATE collaborated with Jordan Fritz, alias hi5 from Rotterdam, to create a lively, cheerful EDM remix of their song inspired by introspective reflection at times. “On Top of the World!” is remade with a genuinely emotional, euphoric atmosphere, the likes of which connect as much for their melodic embrace as for the clear humanity of their makeup.

WINTERSTATE is led by Seattle-based singer-songwriter Kelvin Killmon and multi-instrumentalist Alex Ortberg (Rochester, MN). They met as scholars at Berklee College of Music’s Valencia campus and have continued developing and recording new songs together, influenced by feel-good bands such as The Killers, Mae, Anberlin, Incubus, and Foo Fighters.

Jordan Fritz, also known as hi5, grew up in a musical family and has always been fascinated by music. Before purchasing his first beginning kit, he began playing the drums (aka pots, pans, and boxes) at the age of four. Prior to becoming a producer, hi5 was a massive admirer of electronic music, film scores, and game soundtracks, and he was usually listening to music at home and even while sleeping.

Uninhibitedly artistic, this remix rips into every genre this side of rock – distorted bass, rhythm, vocals, all linked and smashing amidst a chaotic yet cheerful, colorful mix. Through the powerful and dramatic soundtrack and an assortment of vocal outpourings riding the energy and unexpected character of the beat, aspects of EDM / Remix / Electronic and Dance walk united.

“On Top of the World!” builds up nicely over three minutes and forty-four seconds, exemplifying the excellent synth-play and emotional connection that Winterstate and Hi5 put into their music.

The remix builds from hazy, colorful beginnings with a strong feeling of evolving anticipation and straightforward enthusiasm.

“On Top of the World!” is every bit as uplifting and appealing, expertly mixing Electronic and Dance flavors, the raw intensity of EDM with the soulful humanity of performance and contemplation. Still, it’s somewhat different from what you may think.

“I’m at the top of the world!” ” simultaneously presents a classic EDM presence and an ambient, colorful, and inspirational arena of warmth.” Hopefully, the Artists will release more music soon. 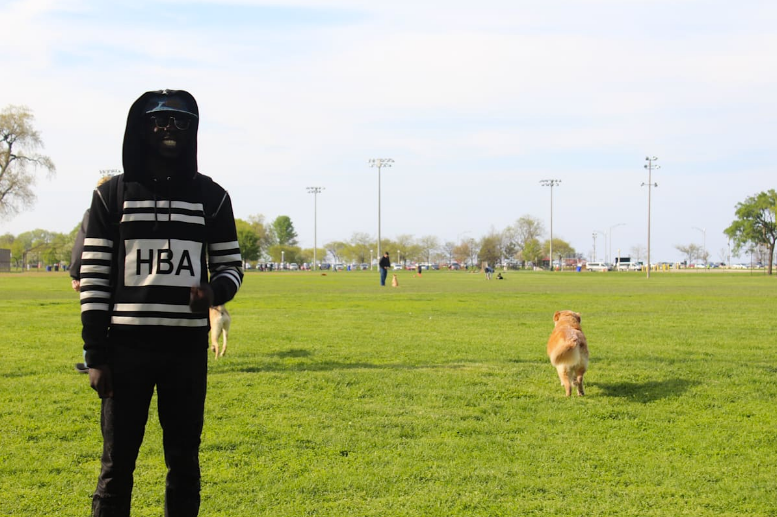