Numb features an initially soft rock vocal lead, and subsequently a jazz-kissed wandering bass line, oscillating between clean and fuzzy mixing, until embracing a hard metal rock identity as the plot and overall rhythm take over.

Alternative rock band Stepfather Fred is from Germany. The group, made up of four distinct musicians, has been able to create a unique and infectious sound that is all their own.

With influences that range from early emo and post-hardcore bands to contemporary math rock and progressive metal groups, Stepfather Fred has crafted a sound that is both fresh and exciting.

The band’s latest track, “Numb,” is a perfect example of their skillful synthesis of genres. The song features an initially soft rock vocal lead, followed by a jazz-kissed wandering bass line. The oscillation between clean and fuzzy mixing gives the track an otherworldly feeling until it finally embraces a hard metal rock identity as the plot and overall rhythm take over.

The final quarter’s guitar sound and several effects have an experimental shoegaze flavor to them, adding to the variety.

The whole song beats to its own drum, but it still manages to offer a unique feeling of purpose and tone, which is simple to identify on subsequent listens. It will be intriguing to see where Stepfather Fred’s music goes in the next months and years.

Whether you’re a fan of emo, post-hardcore, math rock, or progressive metal, there’s something for everyone in Stepfather Fred’s music. So be sure to check out their latest track, “Numb,” and see for yourself what all the hype is about. 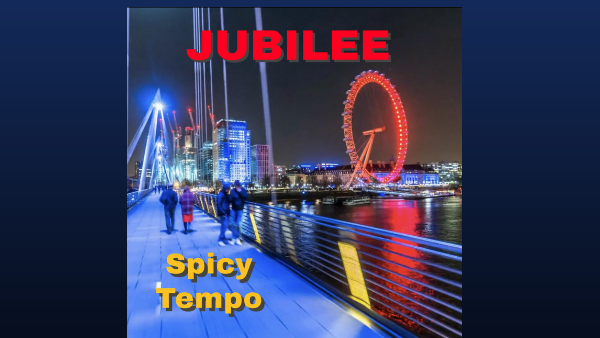 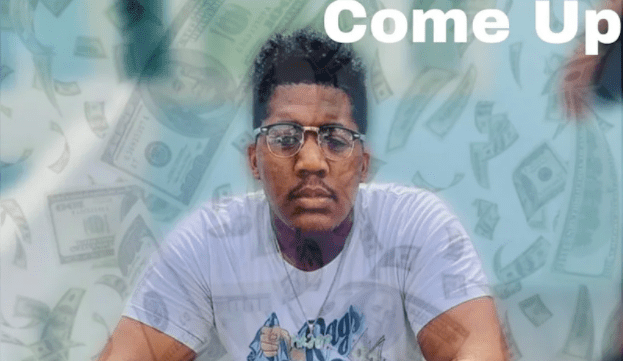