Nothing 2 Something by SL Ape

“Nothing 2 Something,” SL Ape’s mixtape, begins as a typical, modern-day release but gradually grows into a unique blend of styles and genres that remains continuously faithful to the artist’s own approach with music.

Terez Starks is an American rapper, songwriter, and actor from Omaha, Nebraska, better known as SL Ape. As a child, he exhibited an early interest in music.

SL Ape began collaborating with new management at Big Tyme Entertainment Management & Promotion I Been a 100it Records. His debut role was in the TV series SHOTS, which Herb Bellamy wrote. Seven seasons are on their way.

SL Ape’s approach to hip hop is refreshingly nostalgic — those adjectives may appear contradictory, but it’s the only authentic way to capture the music. It seems to be classic hip hop, with familiar beats, yet everything about it is new; a new sense of character and style reminds you of what hip hop can be when constructed with talent, intent, and personality.

On top of the instrumental backdrop, SL Ape’s rap flow comes through like a good wine, adequately kept and eager to change things. Assume you miss a line and want to return to relive the experience. The tempo quickens near the end of the track, and SL Ape’s flow achieves new heights of intensity and weight.

The rate of performance appears to be increasing. The music remains relatively tranquil, but the developing energy of the artist’s poetry and flow stands in stark contrast. The differentiation is necessary, and it works nicely here.

SL Ape is undeniably gifted when it comes to creating lyrical masterpieces as well as articulating essential ideas. In his wordplay, he comes out as fearless, but he comes across as terrified in his outlook on the future. The tune that runs in tandem with the rap performance does an excellent job of allowing those underlying thoughts to shine through.

The musical ambiance generates the momentum behind the vocal and reminds you of the background’s instrumental intensity and hypnotic nature. It’s shockingly ambient, which is another pleasant characteristic that fits SL Ape’s style and carefree approach to music. 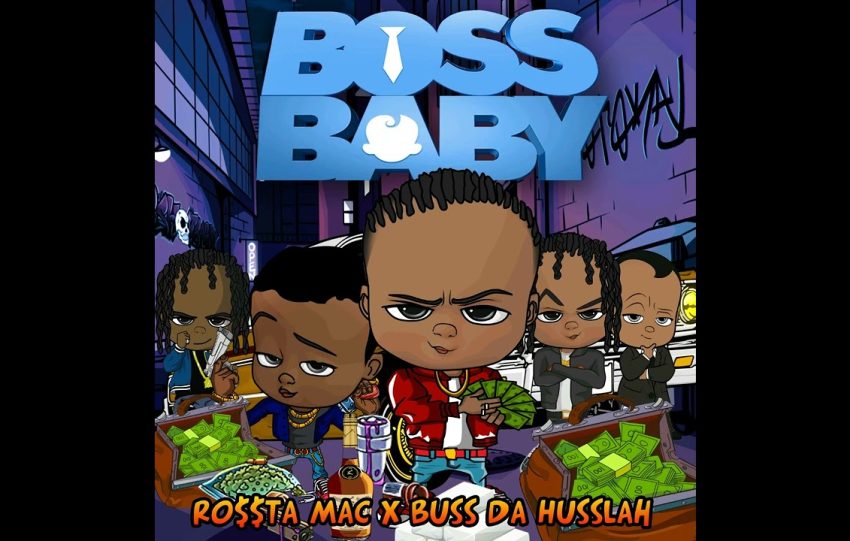 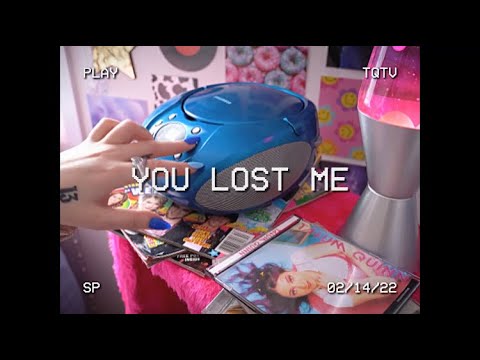 You Lost Me by Tatum Quinn