Fresh from their immersive and thoughtful new album, Nightrise introduces the dreamy and delicate yet uplifting sound of aptly-named Nightrise with equal parts character and skill. Offering a unique setup and leading vocal tone, the song progresses through its organic pop-rock arrangement to deliver writing that intrigues and a melody that increasingly satisfies.

Add in a touch of spoken word, and some gorgeously soulful inflections, and the whole thing connects for its Eels-Esque expression and colorful artistry alike. The song follows a colorful, melodically beautiful route. It adds a lightly mainstream feel to the collection, yet maintains that breathy lead and the conceptual personality that is so true to this band.

Nightrise is an upcoming melodic Rock band from  Los Angeles, CA. The band comprises soulful frontman “Analog” Ara Kevakian, shredtastic twin guitarists “Rattlesnake” Jake Allard & “Blazin’ ” Haze. Coupled with soaring bassist “Flyin’ ” Ryan Martin, who has been in the music industry since 1996, and drummer “Zen” Glen Welman, who has played with over thousands of recording artists and was originally the drummer in legendary metal band Sacrifice. The members complemented each other really well and they got the chemistry between them. Not only their music, but their wordplay is also on point too.  Jake Allard’s band’s songwriter is a prominent figure in the industry. Scorpions are their favorite band and the inspiration. The vocals are inspired by Bad Company, and the melodic keys and harmonies are inspired by Survivor and Y&T.

Nightrise manages to blend familiar qualities with just enough of an alternative, unexpected edge of identity to really let their sound reach out. The melody, the voice, the lyrics, and the arrangement all lean partly towards the comfort of pop-rock, and partly towards a more creatively free, characterful style; a balance that works brilliantly. Looking forward to hearing more from them soon. 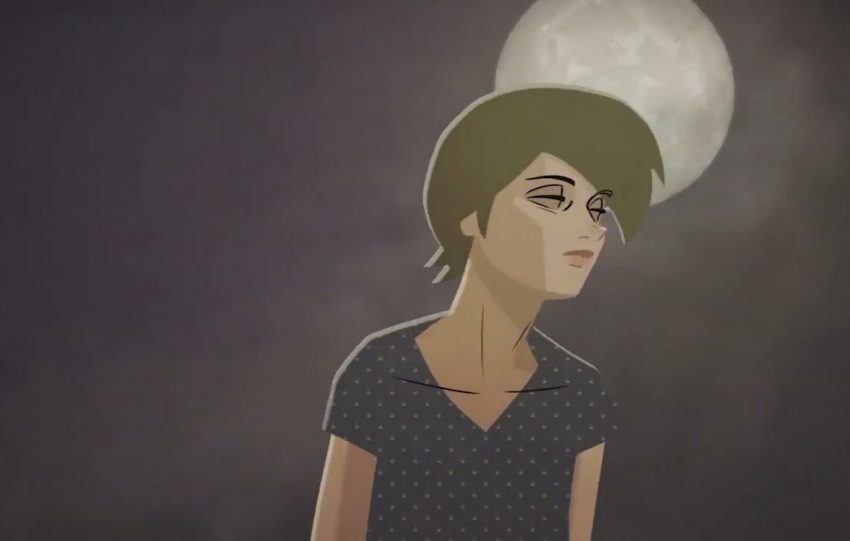 Riding The Moon by Johnette Napolitono