Mozambique is a huge track by an amazingly talented Germanistic. Stunning production at every moment means that from the minimal and up front nature of the first few bars right through to the thick and explosive energy of the final section, everything strikes hard. The intro alone, as simplistic an idea as it is, pulls you in with its creative reach. Then as the electro notes step up to center stage, there’s a touch of nineties nostalgia to it all, and on top of everything you get the power of that leading instrumental music.

“Mozambique” is a fairly definitive track and showcases some of the producer’s absolute greatest qualities. This particular meeting of the music and the melody has resulted in the utmost intense and infectious vibes, leaving you lost in the aftermath of the soundscape, the varying flow, the instrumental whirlwind, and the power of that hook. Without a doubt, this track drops a hook that never misses.

If anything, the track is somewhat short, but that’s the nature of the game. Better to leave them wanting more than to overstay your welcome. The energy of the track is intense and the vibes it brings offer something of an uplifting, inspiring, motivational mood that lingers long after listening. For a genre that is titled so as to appear less than clear or crisp or clean, this particular offering is as stylishly crafted and finished as possible, and it works brilliantly in the context of the music.

The somewhat experimental nature of the melodies expressed in “Mozambique” is forever interesting and of course, pays tribute to the very first instances the instrumental music stood for when it began making waves. The soundscape is beautiful and captivating but not in any of the ways you might expect. The music fuses something of a retro sound with a very intense feeling of now; a fresh start, a new beginning. Everything from the melodies to the final finish of the production exemplifies that storyline and that meandering lifeline that is the artist’s own journey.

The final section or hook presents a change in character, adds an alternative dynamic, and keeps things fresh and interesting. The beat continues to impress at every moment, more and more towards that final quarter, and all in all you get a heavy and addictive track that’s instantly recognizable after just a single listen. 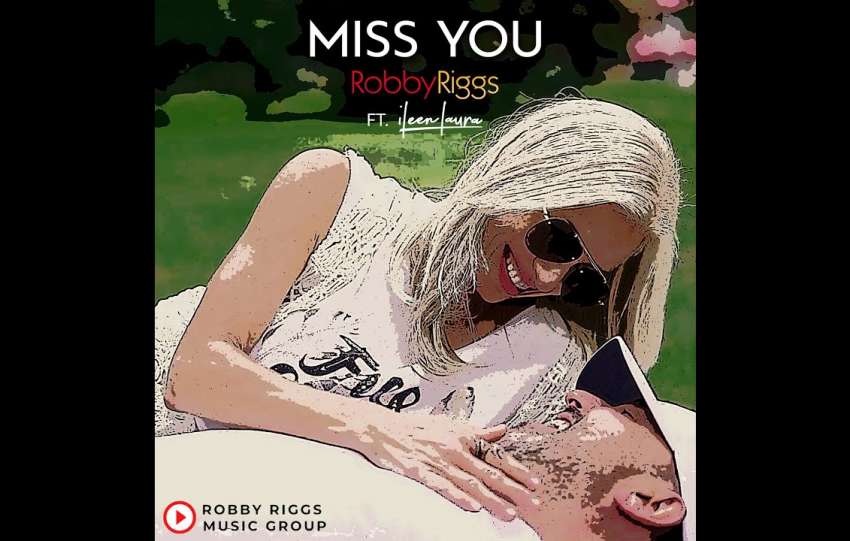