Many Men by Young Dre Money

Young Dre Money is one of the talented and awesome souls who is from Chicago. “Many Men” is his freshly released track to all the audience out there. Young Dre Money is an avid fan of Hip-Hop and Rap music, but what separates him from much of the crowd is his innate creativity. His ability to make great music out of nothing, again and again; fusing originality with personality, and individual flair. He’s building these tracks for artists to collaborate with, yet they work pretty damn well on their own, in all honesty. The music is unique and varied, the rhythm, the beat, the sounds and effects used throughout – everything has Young Dre Money’s stamp on it; his creative mind shines brightly with every element.

“Many Men” is one of those tracks that feels like something far more than just music. To listen to it is something special in itself; Young Dre Money’s voice is superbly unique and skillful, and the way in which the music builds up to certain moments, breaks back down, glistens with every step taken – thanks to a beautifully polished production – it leaves you thinking everything is exactly where it needs to be right now. To listen and be aware of the lyrics, however, is another thing entirely.

Simply put, this song is inescapably awesome – it affects you when you listen, so you just can’t help but listen intently. The depth is clear from the offset, and the sound creates such a sublime atmosphere, that there’s nothing left to do but sit back and listen – sit back and let your mind drift off with the music. This is an exciting release and the prospect of upcoming projects from Young Dre Money is something you won’t want to miss out on. 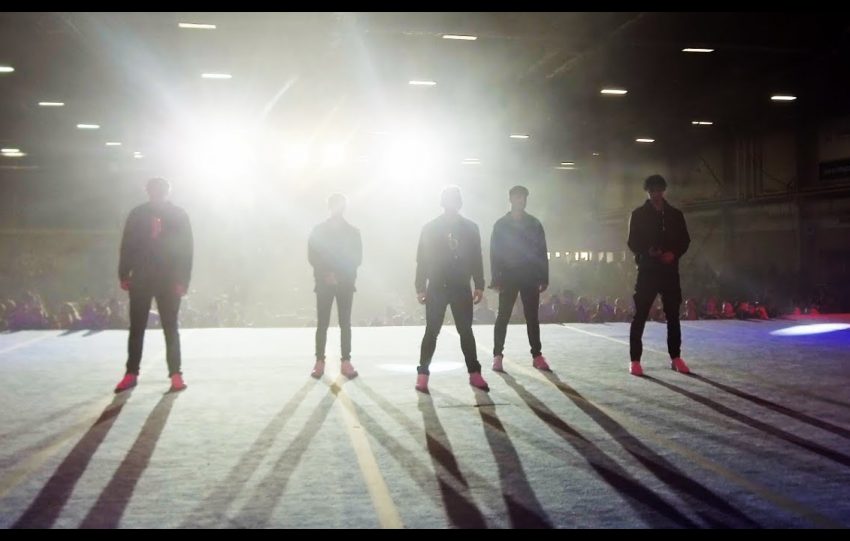 A Little bit longer by No Lonely Hearts

Hold On by BFG C-Mac