Man in the Shadow by Affection

With “Man in the Shadow,” The aptly titled outfit Affection storms across the scene with a uniquely innovative, unpredictable blend of modern sound design and the legendary roar of Alternative metal, storming through with the unabashed weight and pace of extreme metal and hard rock.

Affection’s sound evolved from the diverse musical backgrounds of its members rather than being bound to a single genre. This has been the band’s deep bedrock, with rich and passionate lyrics. Since 2013, this irresistible force has been fusing modern rock and alternative metal components in Helsinki, Finland.

On their self-titled EP from 2014, Affection exhibited their raw, rhythmic energy, hard-hitting guitar riffs, and unforgettable melodies. Today, Affection’s music is still built on these principles.

In 2016, the band focused on writing new music. The music this time featured a range of diverse flavors. These new additions broadened the band’s musical palette, resulting in a deep, relentless, yet balanced result.

Affection released “Thousand Mirrors” in March 2017, which was broadcast on Radio Rock, Finland’s most popular rock and metal station. The rest of the album was recorded in three sections between 2018 and 2019. Affection’s debut full-length album, “Remnants,” will be published in early 2022 due to the unanticipated repercussions of the global epidemic.

“Man in the Shadow” is a song from Affection’s debut album “Remnants,” released on 21st January 2022 via Omnicult Records. It quickly reminds you of the heavy-metal meets rock creative expression and weight of their music.

This combination of delicate, haunting riffs, smashing drums, and the classic roar of metal and amplified guitar rapidly engages, immerses, and appeals for its hypnotic elegance.

Not only is the sound exceptional, but so are the performers and producers, and the tale engages and compels due to its uniqueness. And these characteristics are present throughout “Man in the Shadow.”

In the end, it’s the melody that propels things. The lyrics provide direction, while the music enhances the voyage and the atmosphere around you. The tune builds and builds, immersing listeners in this Alternative metal realm of rhythm and addictive fragments.

The Change of 2 Americas by Antonio Darris 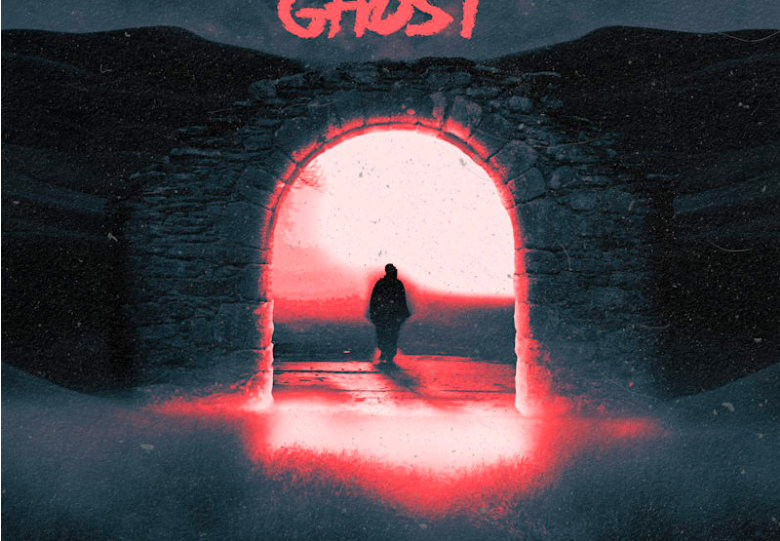