Love Myself by Cassius Cobain

Cassius Cobain is an artist born in Louisville, KY, currently residing in LA. The central pinpoints in his music are mental health and the beauty within the struggle.

Before striving in music, Cassius Cobain’s goal was to be an MMA fighter (hence the name Cassius) before getting kicked out of high school his senior year because of drug addiction and losing his wrestling Scholarships crushing his first dream. His best friend/artist Truveli got him to come to the studio, and the rest was history. Cassius has been in and out of traumatic situations within his whole life from many difficulties.

He moved to LA at 18 years old (currently 23) with $1000 in his pocket, spent it in 3 days, and made nothing to something. Recently even moved his family to California from Kentucky.

Love Myself is an easy anthem to kick off the summer listening, gritty and confident, rhythmically intoxicating, musically entrancing – all the makings of an alternative rock track, with that unmistakable, powerful vocal at the forefront.

The lyrics flow like heartfelt diary entries that also happen to be flawlessly rhythmic and rhyming – a natural singer in his element, doing what he does best. Cassius Cobain is a refreshingly honest and engaging rock artist who blends genres from various sources to create a much-welcomed new sound. 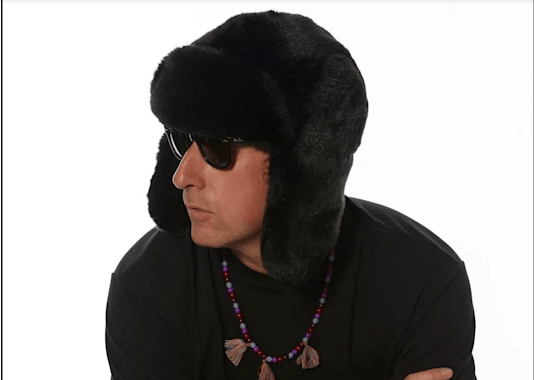 THE GARDEN BIRDS OF INDIA by Sunzoom

Will Not Be Defeated by Jason Walker