“Love/hate” could well be the best release from singer and songwriter Tristen Davies so far. The 20-year-old Raleigh, North Carolina native Tristen Davies began to develop a passion for music at a young age and would always envision himself as a huge star. It’s a stunning track that develops in a simple yet immensely satisfying way, and it’s a great piece of music to embrace as 2022 lingers on the horizon.

The rising passion of this piece and the instrumental complexity has the effect of completely surrounding you in the music and the moment. It has a hypnotic and addictive effect, particularly those moments that showcase the absolute high of the emotional intensity – the immense vocal reach, the cascading riffs, the whale melody, the beat, the synths, the everything about it. The song is beautiful, incredibly uplifting – so much so that the very moment it stops, the gaping void of quietness is a little too much to bear. The whole thing has a definite freshness but it also brings with it a touch of nineties nostalgia that has been greatly missed.

As a performer, Tristen Davies has his own sound and style, and this is showcased pretty memorably on this release. There are two different sections to the song that stands out in contrast with one another. The first is the hook, the repetition is quick and easy to remember. The second is the verse – an almost rap-like performance that lays out a much more detailed side to the storytelling. As these two sections take turns appear, the music backs up the change and evolution in a way that allows you to enjoy various instrumental moments. It’s a subtle touch, as stated, but it’s something more that adds to the character and creativity of the track.

The track quickly makes itself is known as a completed and well-produced hip-hop release that works well at high volumes. For those who love the genre, Tristen Davies presents the necessary swagger, skill, and storytelling to really draw you in, as well as that touch of something fresh – that snippet of individuality that is the cornerstone of making sure people remember you and recognize you and come back for more. Even the notes are chosen by the opening synth meander in a non-standard manner. You get a little of various genres and cultures, plus the two contrasting synth riffs help make this a multi-layered hip-hop project, which adds a lot of colors and helps keep things interesting. There’s a lot to like about it. 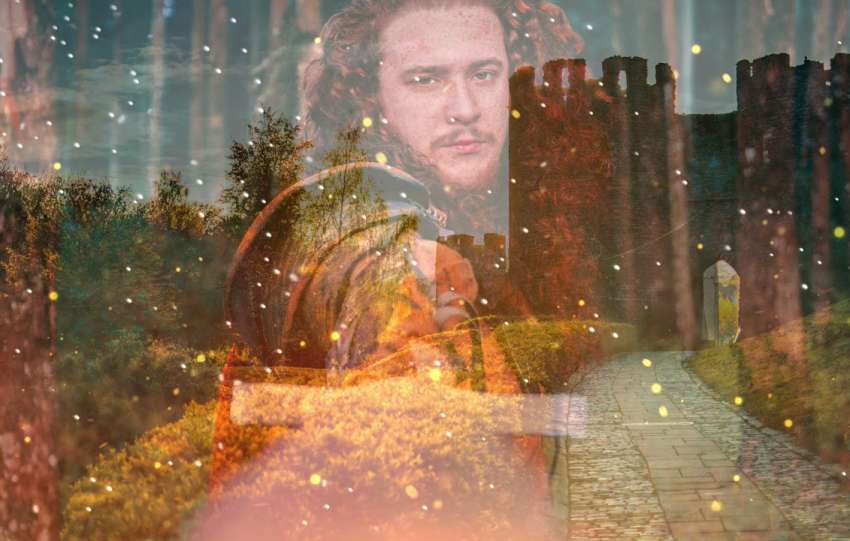