This year, Empire of Lights’ comeback provides a familiar combination of classic rock and expansive indie songs. However, their current blockbuster, “Live Fast Die Young,” has some fantastic flashes of new originality and a possibly more direct, more minimalist musicality in general.

From the depths of the countryside in mid-Wales, Empire of Lights is a blistering hot power trio combining thunderous drums, deep bass, searing guitars, and soaring vocals. Formed in 2018, they have racked up hundreds of thousands of streams on YouTube, Soundcloud, and Spotify and played gigs across their local area, including at venues such as The Lost Arc and The Herb Garden. They made their festival debut at Landed festival 2021, where they received a storming reception.

The band possesses all of the authentic rock qualities of yesteryear – grit, skill, melody, and passion – and their songwriting is brilliantly fascinating in this case. Each new line that flows through intrigues and entrances even more, and all the while, the band’s lead vocalist presents the journey in an emotionally charged, soulful, and little raspy manner – all of which contributes to this being a standout single of the year thus far.

“Live Fast Die Young” appears to be a completely new song, and there is no better way to describe it. Nothing about the track seems familiar or reminiscent of anything in particular, but those indie-rock building elements are undeniably present.

The sound is organic and genuine; you can imagine a live event, making sense as an alternate kind of escape. The feeling of depth, the thoughtfulness of the writing – and, of course, that voice, that style – are what lift the music to a whole new level.

The band’s point of view and the way they write from experience pique my interest and appeal. There’s also much to like about the lead vocals and the musical arrangement of this track.

You may get lost in it, things build nicely, and by the conclusion, you know the song intimately – a rare attribute in the case of such an unconventional style.

The Empire of Lights’ current sound is easy to identify. The approach has plenty of distinctiveness and just enough familiarity to really appeal to indie-rock outcasts looking for that original, authentic vibe. 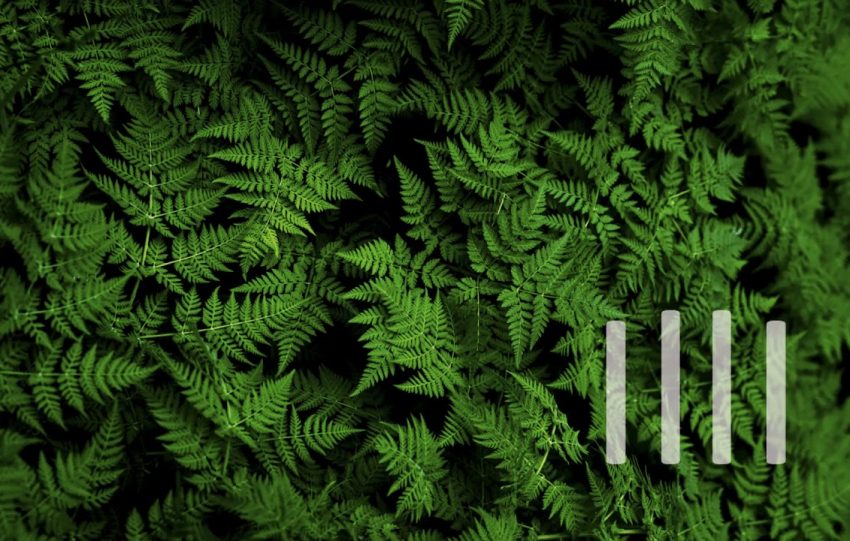