“Liar,” the Official Recap Video of Planet IV Show, is TDX IV’s latest collaborative effort with Ado, and it immediately draws you in with an exceptional musical ambiance – a degree of vitality and upbeat that creates an energetic atmosphere. From beginning to end, this mood permeates everything. With a powerful hit, a massive beat, and recognizable coupled vocals that scarcely take a break from the minute the flow begins, the tune delivers on what it promises in its title.

TDX IV is a twenty-one-year-old from the desert metropolis of Phoenix, Arizona. TDX found football, skating, video games, and, of course, females at the age of twelve. Football was TDX IV’s first love, but he quickly realized that he was supposed to pursue a career in music, not vice versa.

Even though TDX grew up idolizing Chris Brown and Usher, Drake, Lil Wayne, and Future, he didn’t start making music until his freshman year of high school.

It wasn’t until TDX was in the grip of a profound depression that he recognized music was the one thing that could help him get out of it. Shortly after deciding to get serious about making beats, TDX recorded his debut song, “No Jest,” over a beat he had created. He discovered that he was a better rapper than a producer and began recording on a regular basis.

TDX IV offers a take on contemporary hip hop that is influenced by a variety of sources. The opening riff, for example, has a solid, uplifting vibe despite its soft and warm aura. The subsequent beat, in comparison, has a much more classic rap vibe — which works great. It’s nostalgic and straightforward in setting the tone and laying the groundwork for the subsequent lyricism.

The Planet IV Show “Liar” Official Recap Video is a brilliantly captivating and artistically fantastic introduction to the musicians and this particular collective endeavor. This song alone fills the airwaves with a nearly infinite variety of pictures and ideas. The soundscape has a relatively simple, classic feel to it, and this space allows the words and the performers’ voices to stand out even more.

“Liar” is undoubtedly one of the most intriguing and easy to get lost in tracks of the season, both conceptually and lyrically. The song has a kind of subtle level of expertise to it. The atmosphere is extremely comfortable. 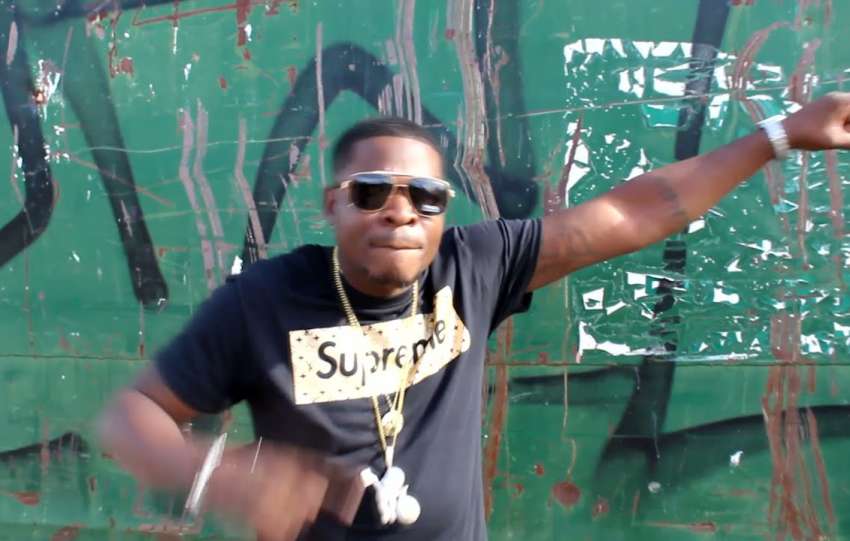