LEMON PEPPER FREESTYLE mixes rap and melody in an anthem-like manner, holding things fresh yet simple – short lines that are swift to connect – with somewhat retro strands of melody and a fierce bassline and beat. Always that personality stands out – the voice, the image, the intentions, and the carefree approach to modern music, untouched by the scene, forging his own path.

Cra Raccs is an aspiring hip-hop artist from Brooklyn’s Crown Heights neighborhood. About a year ago, the up-and-coming New York City rapper began releasing tracks on SoundCloud. His first two singles, “Breech” and “Hollow,” were slow-moving, downbeat Trap grooves. In his new song, he switches up his style in order to reach a larger audience.

Cra Raccs will make his debut on all streaming services in 2021, with a brand new song and a completely new sound. Cra Raccs’ latest single, ” LEMON PEPPER FREESTYLE,” is now released worldwide. On the new track, the rapper ups the tempo significantly. He’s bringing some impressive technique along with the faster beat.

It’s challenging to look out these days, but there’s no denying Cra Raccs has captured the art. The lyrics here and the sound bites from genuine newsreels captivate and raise awareness in a meaningful way. Intelligent idea framing, with a hip hop ambiance to highlight the feelings and effect of the storyline.

The entire setup manages to be eye-catching, grabbing attention for its boldness while also clearly maintaining a contemporary hip-hop edge.

LEMON PEPPER FREESTYLE exposes Cra Raccs as an artist with his own path in mind, mixing melody and freestyle rap, a free-spirited storyline, and meandering vocal work throughout. It will be rousing to see where the music takes him next. 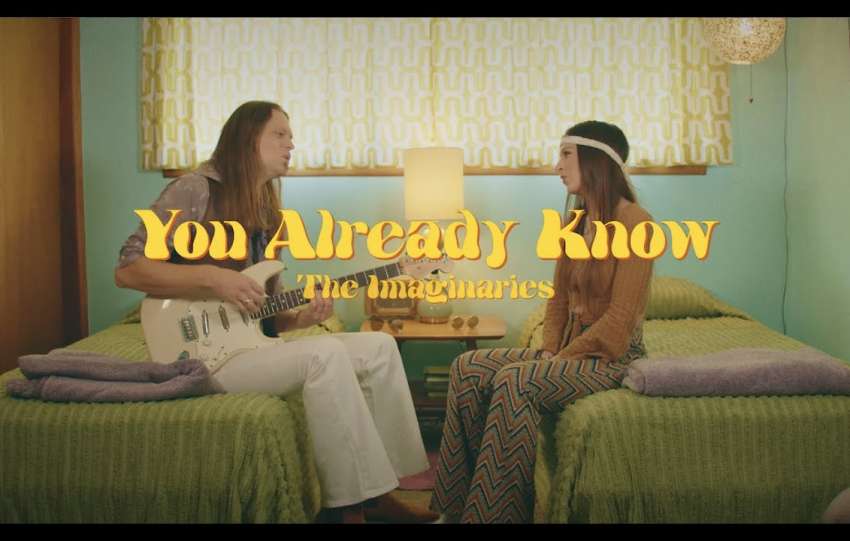 You Already Know by The Imaginaries 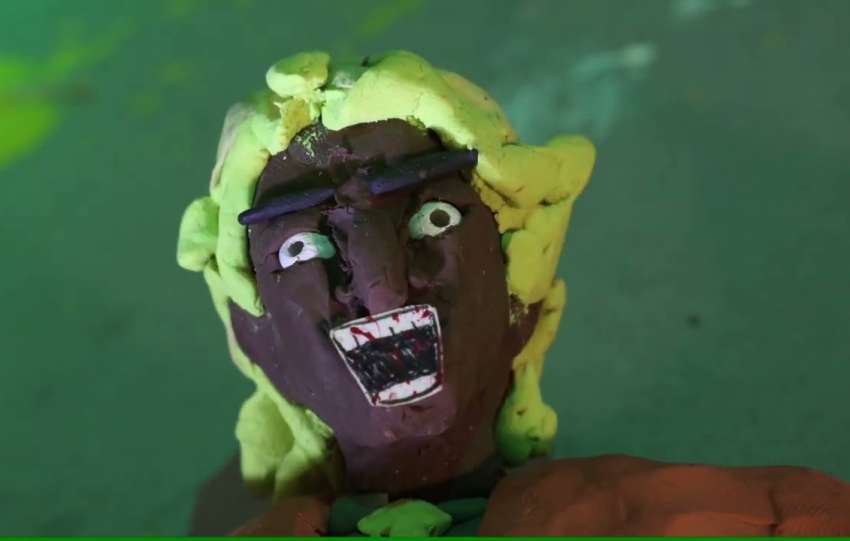 The Sophisticated Savage by Mighty PLUTO