‘Cody Steel Scheidt (Cody Steel)’ is an American rapper from Temple, Pennsylvania. Cody has always had a deep love for music, particularly music that accentuates raw emotion. Artists like Eminem, NF, Hopsin, Ryan Caraveo, and Mac Miller influenced him. Although Cody (Age 25) has been making music for years, it was the year 2020 that catapulted his soul to new heights. Cody has since released a number of singles and his debut album, Clarity, which will be released on April 11th, 2021. Clarity captures the true essence of what Cody Steel represents. Overcoming anxiety, doubts, traumas, and finding a light to follow into the future are among the topics covered. Cody releases a new single every two weeks on multiple streaming platforms. He continues to share his personal experience through rhythm and poetry.

Late Nights employs a simple arrangement, going up and down frequently to give a distinct sense of possibilities and drive while introducing a slightly retro approach, replete with the sizzle of current hip hop.

Late Nights, which clocks in at little over three minutes, is divided into sections, each of which offers a new melody, varying weight in terms of the richness of the arrangement, and enough flexibility to pique a listener’s interest in a live performance.

Late Nights exhibit a noteworthy level of sensitivity and intensity, both lyrically and musically. The sound is highly distinct, distinguishable by the blend of classic bass and lighter vocal melodies — there’s even a rap verse in the latter half to spice things up even more. And, with a running time of more than three minutes, there’s plenty of room for this shift in dynamic to resonate. 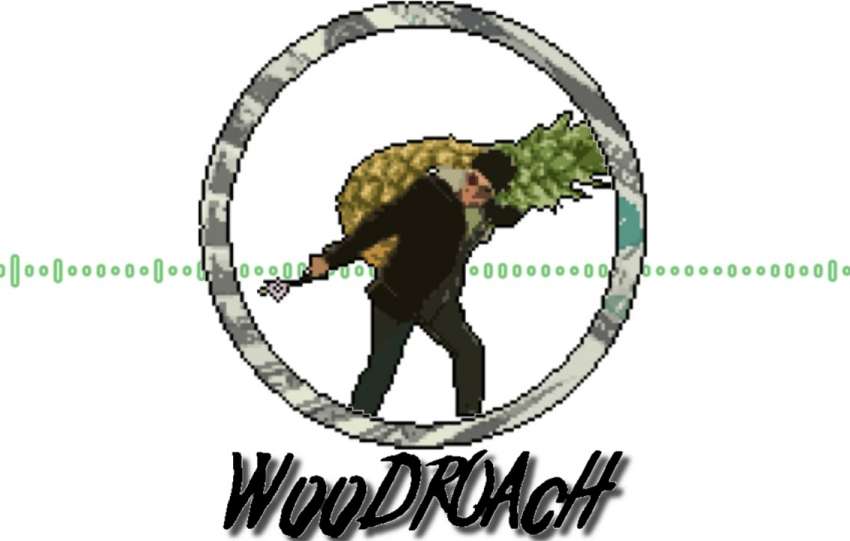 Move Too Fast by Woodroach