Alex and Fred Sumi, often known as Sumo, are two brothers with a solid musical background. They only lately branched off in their own unique route for their new solitary endeavor collaborating with Wayne Paul. “King Of Creation” is a standout Electro-Dub-Rock blend from their most recent effort, a brilliantly uplifting song that serves as the perfect end-of-summer tune to warm things up and inspire you to live in the moment.

Sumo is made up of two brothers from Geneva, Alex and Fred Sumi. Sumo was founded more than 15 years ago as an electric soul project and has since released three albums and a slew of maxi singles, garnering accolades and notoriety, particularly in the French and UK house and dance scenes. They have performed alongside musicians such as Faithless, Jamie Lidell, and Gotan Project as a live band. Sumo’s songs have been played on radio stations all over the world (including BBC and Nova) and have appeared on compilations, including prominent DJs such as Gilles Peterson and Laurent Garnier.

Sumo is an artistic pair that puts a novel spin on Electro-Dub-Rock music, with their current release “King Of Creation” being one of their most stunning ever. Their production approach is genuinely imaginative and expressive. Still, this music’s attention to detail and sheer finish and effect highlights a superbly professional outlook and a string of extraordinary abilities.

The sheer depth of the soundscape, the compelling voices, and the building excitement, in my opinion, provide a cinematic change that causes the mind to wander. It has an atmospheric presence similar to that of a fast-moving, crowded train, with your own music quietly matching the tempo; imagination at work.

Sumo is a creatively unrestrained song that emphasizes the power of expression above all else – not driven by genre but by the song’s underlying intentions and atmosphere.

Sumo aims high and hits with impact throughout this committed and powerful rain of musicality, recognizably in musicality and voice. 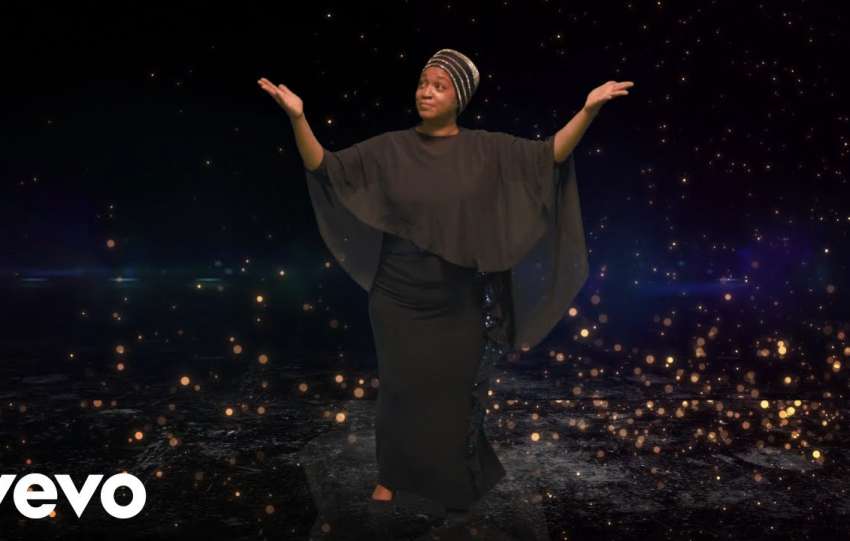 In His Grace We Live by Rosalind Solomon