“Killa” by “Dim Moria” is the kind of track that stands out boldly from its peers in terms of how effectively the vast, creative input fuses with the professional and stylish output.

There’s a freshness to the sound, part of this is the undeniable experimentation featured throughout – at no point is the track predictable or a victim to complacency. And yet, at the same time as this, there’s a soothing feeling of repetitiveness; a hypnotic ambiance unfolds as you listen – just as you hope it would when seeking out a new trip-hop or alternative to rhythmically mellow the day away.

That calm sort of confidence mentioned has the effect of attracting your attention by means of this certain skillful and effortless swagger that has the perfect rhythm to it. Dim Moria has a flow that fits this style of music brilliantly, his voice sounds smooth yet occasionally gritty, very much in keeping with the themes touched on throughout – his lyrics have an undeniable honesty about them that is hugely valuable. The way in which the artist reflects upon his life and his experience thus far has so much appeal.

The track, this awesome and attractive, has a great vibe, it’s addictive; the rhythm is consistent, so it keeps you captive, but the sounds are all very unexpected and unusual. The leading riff has a retro and fairly simplistic nature to it, yet the choice of notes adds to the vibe, they add to the intensity, which somehow builds and builds despite the music seemingly remaining on the same plain throughout. It’s a clever bit of production, and it’s always interesting at all times. It’s the sort of music that is difficult to place within a certain environment, but then without a doubt will fit quite brilliantly amidst whatever it is that you’re doing when you hit play. It’s fun, it’s atmospheric, and it’s easy to get into.

As always, the music is particularly effective due to the crisp and striking finish of the recording. It’s a production job well done; the live band sound remains – the passion, the energy, the fullness – yet it all comes through with absolute clarity. Killa is a beauty, the reverb-soaked soundscape stays with you long after listening, as does the hook, and the overall feeling the music gives you.

What’s also interesting about this particular track is that there is a definite sense of structure to the piece, the backdrop does vary a little at times, and the lyricism, the performance, and even a touch of melody, all switch up accordingly. There’s an unquestionable level of artistry to this music and it’s the sort that sets in stone the fact that Conceptz is a duo that fans of real alternative won’t want to be sleeping through. It’s a brilliant sound, a brilliant track – great energy, great vibes, and a really unique and clever set of lyrics. One for the long-term playlist, without a doubt. 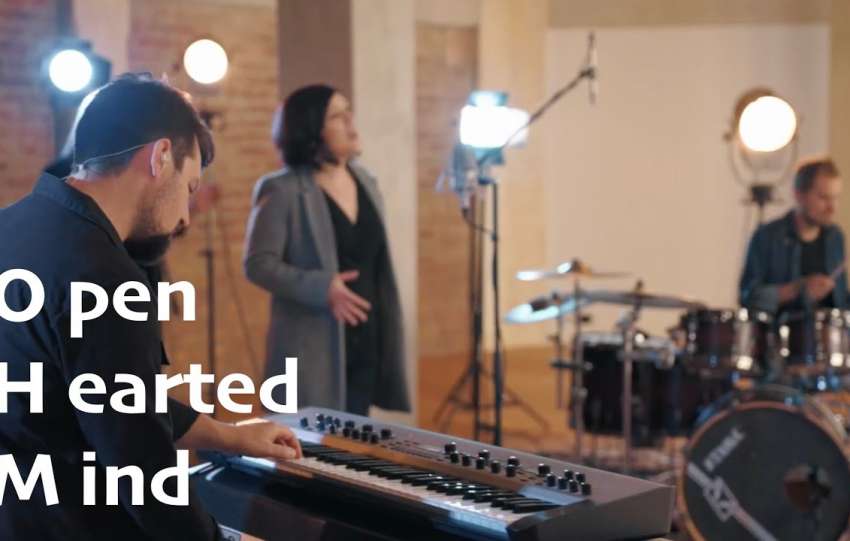 My Falling by Joseph Birch