Taking the very heart of classic hip-hop – the mellow yet awesome-heavy beat, the somewhat haunting, repetitive riff running consistently in the backdrop, the simple yet memorable hook – this latest release from Project Playlist has both a classic and fresh feel to it.

The track’s mix places that leading electronic riff quite high, occasionally taking focus away from the pop vocal, but at the same time creating this hypnotic and defiant musicality that surrounds you much like any down-tempo hip hop track might. On top of this, the varying vocals between chorus sections showcase a string of ideas and characters. The story telling varies, the verse coming in at around almost three minute mark offers up a fairly dark scene, a mellow yet gritty performance presents these lines that grab your attention effectively. Following this, the beat kicks back in and the structure of the whole piece really influences the way in which each moment is received.

The music is deeply rhythmic, ambient and captivating at every step, but much more than this – the creator presents a series of moments, of stories and ideas, all of which come through by means of these structurally complex compositions. Each new piece comes complete with unpredictable samples, sounds, effects, and snippets of spoken word that add a further level of intrigue and drama to an already compelling and incredibly satisfying audio experience.

As is only ever the case with hip hop music that has been masterfully crafted and polished, this is the sort of project that you can, and most definitely should, listen to at high volumes. The increase in pace and intensity as things progress is immensely euphoric, it instills within you a feeling of urgency – as the beat picks up, the industrial energy of the soundscape follows, and the whole thing takes over you like an almighty hit of intoxication. And it doesn’t stop there.

The longer you listen, the sound evolves into something familiar, the hook dances around you in a way that again makes certain you’re aware of its presence, and the leading vocal hits as that of a confident and more than capable lyricist and performer. You want to take the story line, the words he presents, as meaningful and loaded with depth. You want to hear all of it, there’s a genuine and passionate undertone to the whole performance, the pace of it all just makes it a little less than easy to follow and interpret as the music moves along. If anything though, this makes you listen more than once – just to make sure you got it, to find out what that concept really is, what the creative drive was that led to the crafting of this release. A certain level of intrigue and mystique is always effective in drawing an audience’s attention. 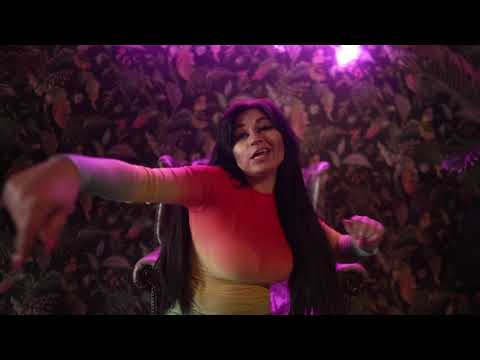 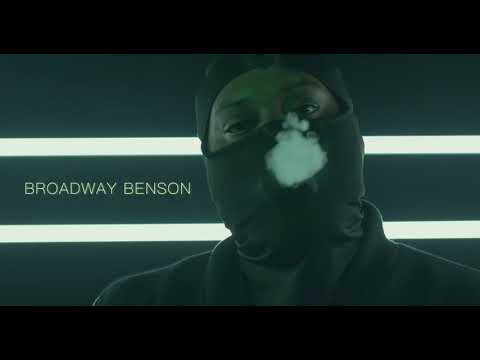