TOKYO BLAZIN’ lead with songwriting power and a particularly eclectic sound throughout their current single, bringing together the crisp and clean style of contemporary pop with a clear synthesis of influences ranging from reggae to rock and the rap anthems of a simpler era.

TOKYO BLAZIN’ is a Tokyo-based reggae rock band that was formed in 2016. The band consists of seasoned studio musicians who have a passion for playing feel-good reggae, rock, ska, calypso, and Latin grooves.

With lyrical optimism and vocal brightness, Jenny establishes TOKYO BLAZIN’ as unbound by genre – guided by a singular passion for music in all of its forms.

The song has an upbeat core, a sense of oneness, closeness, and possibilities, and it all translates effectively, giving the song’s audience a similar sensation of positivity as the music showers down.

With its Irie vibes, “Jenny” is sure to get your feet moving and your head nodding. The track features the band’s signature catchy hooks and sing-along lyrics, making it an instant summertime classic. 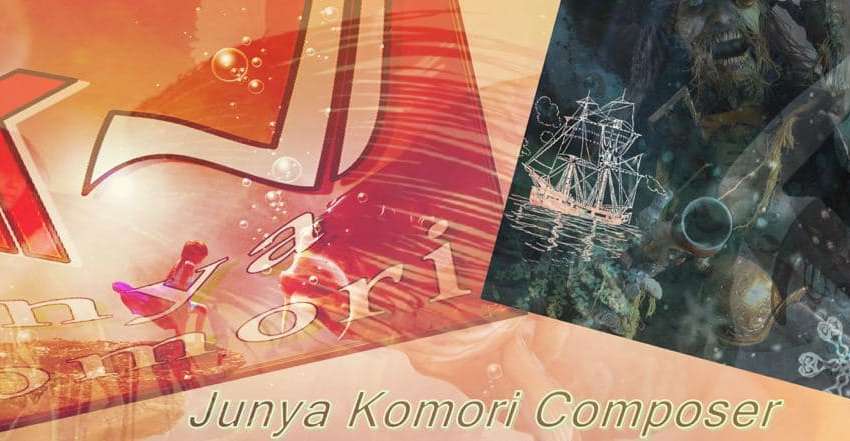