things – to memorable and impressive realms all at once. It is not every day a cash money record gets this much traction and creates a buzz in the rap community. Interstate/Missed Calls is a track in which vocals dominate the ambiance. With soft music naturally, everyone will be focused on that amazing rap. WhoisBrax? Is the creative rap artist who owns that breathtaking rap. He is an upcoming rap/hip hop artist who started his music life at Beaumont, Tx, and finally settled down in Houston, TX. WhoisBrax? Is a guy who was raised in a drug-influenced community, and music was his go-to place to get rid of his pressure and emotions. In his twenties, he learned that he didn’t want to waste his life with a day job and started to pursue a career as an artist.

WhoisBrax? Is demonstrating his impeccable talent as a writer and a rap star who stands out from the rest thanks to his talent of making anyone who listens to his tracks a fan of him and his amazing lyrics. As a musician, he isn’t stuck at one genre but his mixing elements of each genre to make something unique and enjoyable. 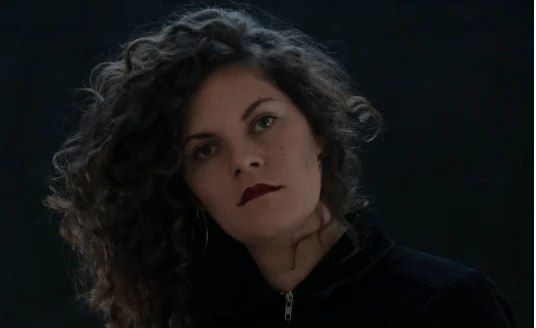