In Too Deep by Robtop

Blending contemporary trap rhythms with the emo-rap tendencies of melodic hip hop – Robtop keeps things relevant yet personal as this emotive and ambient new single hits the scene. Coming in at three and half minutes, “In Too Deep” is a passionately crafted yet softly expressive single – laying bare its emotional intentions from the outset and fusing confidence and character in a stylish way.

While the opening bars, the beat, and the vocal mix all feel well-rooted amidst the modern landscape. Rob top is a talented trap/ rap artist from Spokane Washington. And he is a creative storyteller who can grab the attention of anyone who listens to him with his vocals.

“In Too Deep” is a more personal song at some point we all can relate to. It’s about his heart being left cold after using and breaking it over and over. But I still won’t stop loving until it’s finally not enough. He joined with his best mate Apollo the wave to create this masterpiece. He has been super productive and made his presence felt the old-fashioned way — by simply crafting quality records and consistently.

Robtop also makes sure to bring in some unexpected melodic switches, and a few references that help inject a clear sense of identity. This process takes place more notably as the track progresses, Robtop making sure to tell his side of the story, to keep things new and natural as the bars pour through. He doesn’t keep good music from his fans — instead, he can’t wait to give it to them to which they respond gratefully.

It’s songs like this that really prove to the people that an artist is talented. From the quality of the sound to the response from the crowd. Robtop is a growing force to be reckoned with.  If you give it a chance you’re in for a real treat. 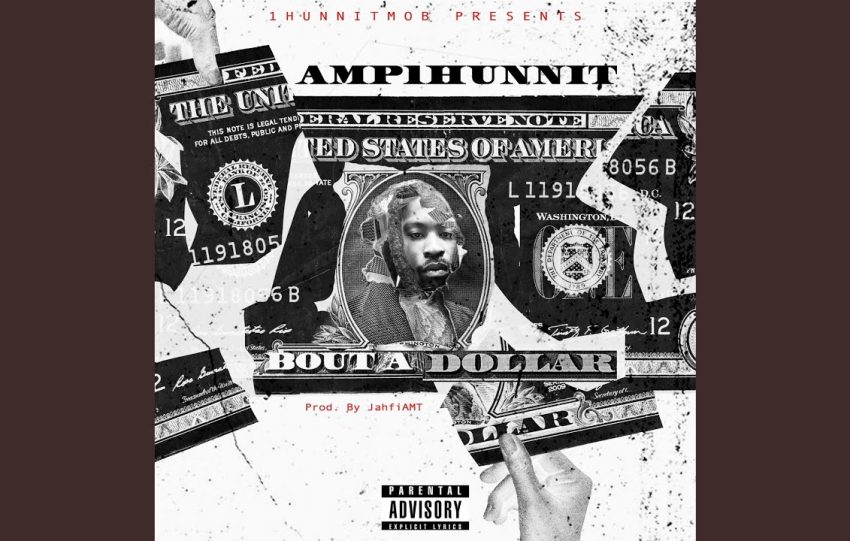 Bout A Dollar by Amp1hunnit 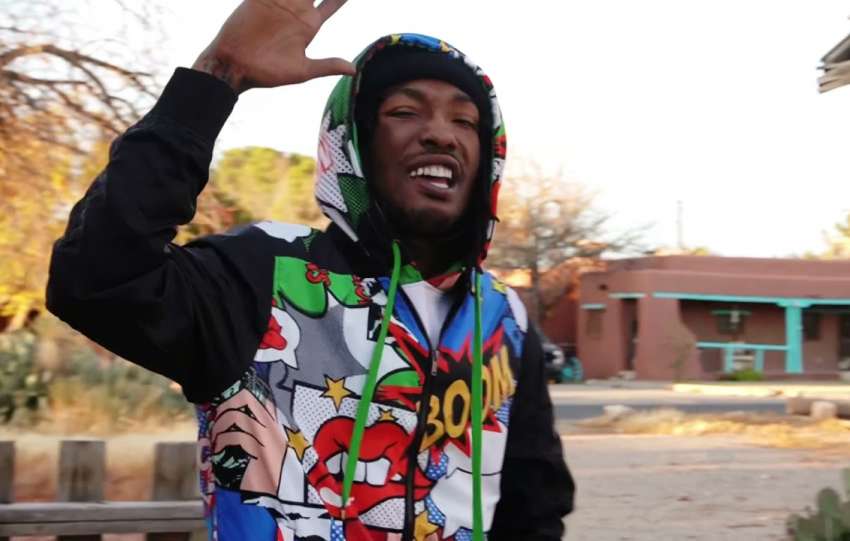 F#ck A Friend feat. TrellDaMenace by All Dae