Solid vocals and unique rhythms that make this song a distinctive piece of music, “I’m Sorry Love” by Lucky Lex is a rap-style song that you can listen to rarely.

Inspired and influenced by Wu-Tang Clan, The Roots, and Beastie Boys, Lucky has been working as a solo artist since 2012. Since then, he has released four albums and two singles on Spotify. “Step” is his latest album release, and “I’m sorry, love” is one song of that album.

“I’m Sorry Love” begins with full of energy and bit unusual but incredible music tones. Lucky enters into the song soon after the music starts with his firm, straight and confident voice. He is shining up the song with his unique rapping style. The lyrics are flawless as we expected and Lucky is being a fair lad to the lyrics by singing them in a rhythm. “I’m Sorry Love” is a distinctive song that will induce the euphoria of every listener. 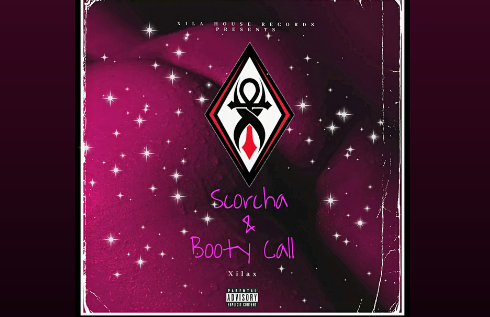