I Praise the Lord by T-World

“I Praise the Lord” by T-World premiered on Youtube on March 12, 2021. This 20 years old rap and hip hop artist is hoping to hit the industry with his own songs despite being diagnosed with Tourette’s Syndrome at the age of 3.

T-World is a young independent artist from Gatineau in Canada. He is a producer, songwriter, and guitarist. Because of Tourette’s syndrome, he struggled to interact with society when he was young. Then he discovered the world of poetry and fell in love with it. When he felt upset, he wrote poems. The hobby became a passion. Now he is producing songs out of his poems to share his story with the world.

As T-World says, “YOU CAN MAKE A DIFFERENCE, even if you are different. YOU CAN DO IT! As long as you believe in yourself, persevere, and are disciplined and motivated. Every dream can become a reality and I am here to prove it to all of you.” T-World sings to raise public awareness about Tourette’s syndrome. He has once made it to the headlines of a local newspaper as a Hip Hop artist. Yet, he still has a long way to go in this industry.

T-World is inspired by Drake, Wiz Khalifa, NF, Joey Bada$$, NF, and Eminem and sings hip hop, trap, and conscious rap songs. He has released two songs already and will release his next song, “Lost in My Mind,” on April 23, followed by four other songs in May. 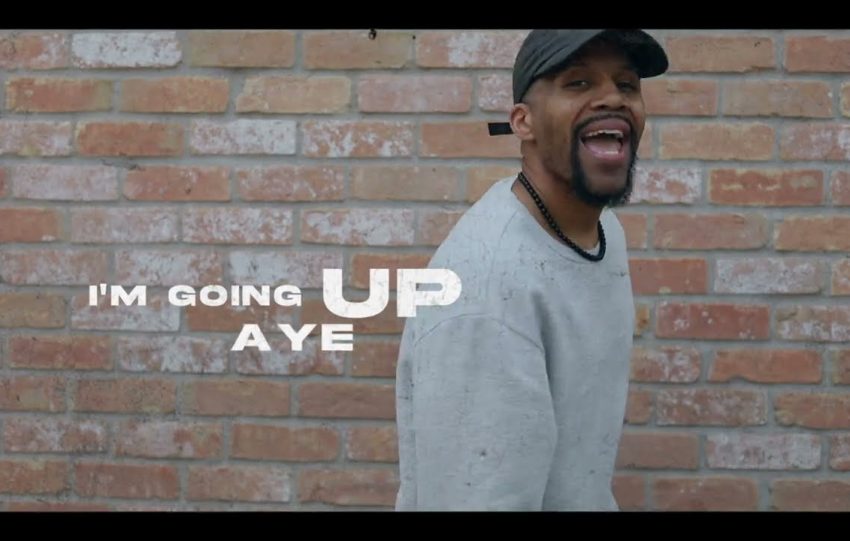 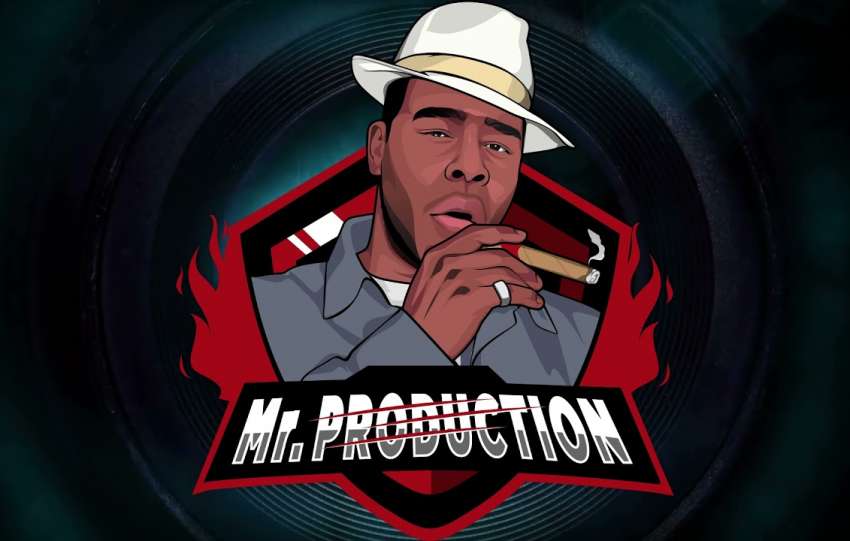