Mutundwe’s up and coming, and one of a kind female rap gem Joyie7star hits hard with her latest release, “Hot Chic Ku Mic,” her second song. It’s a big track that wraps its listeners in a catchy but unforgettable backdrop and exposes the artist’s vocal tone and lyrical style in a powerful way.

Joyie7star’s actual name is Nantege Joyce, and she was born and reared in the Mutundwe neighborhood of Kampala. She is a multi-talented performer that works as an actor, voice-over artist, and rapper.

Her musical adventure began at the age of six when she began singing at Gangama Catholic Church in Mbale. She is influenced by various Old School rap groups, like EVE, The Notorious BIG, and Lyrical G.

Joyie7star began her career as a Karaoke performer, playing her clever lyrics over Old Skool beats. She is a prominent figure at La Paroni’s, where she started. In an era when Hip-Hop has been tainted, she received widespread acclaim for her lyrical content and technique.

She takes pleasure in being a hip-hop specialist from the 1990s, drawing inspiration from legends such as The Notorious BIG, EVE, and, locally, Lyrical GMC, among others.

Musically, “Hot Chic Ku Mic” is a beautiful song that hits forcefully while also providing originality and grit in outstanding amounts. The hook is the point at which things genuinely start to get into your skull. The blend of riffs and effects, samples, and sounds, as well as the gorgeous but straightforward visuals, are unquestionably great points.

Joyie7star’s voice is unquestionably another good element for the release and, eventually, for her whole sound. The tone and delivery are significantly more traditional or nostalgic than most modern-day hip-hop releases.

It’s a sound that seems authentic, uplifting, and earnest — it makes you want to listen, and it carries the rhythm and feel of lyricism in a bold yet dynamic way.

Joyie7star pays tribute to the Karaoke Kings collective on her latest album, “Hot Chic Ku Mic,” which offered her the platform to express herself and share her talent with the world. She also claims the title of finest female Hip-Hop artist, a position that has been empty since Keko left the game.

Joyie7star’s most recent release is well worth your attention. She draws inspiration from a variety of sources, keeping the vibe fresh while remaining true to her own music and style – which rapidly makes its mark.

Jump At Me by Venus Flame 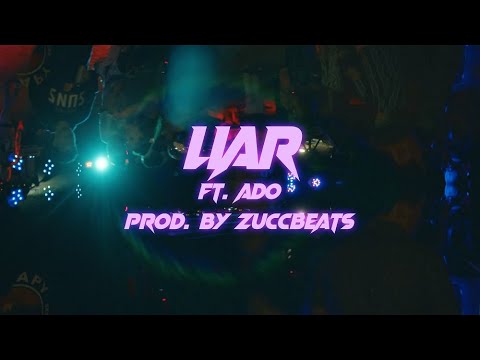