“Homeward Bound” could well be the best cover from singer Antonio de la Torre so far. It’s a stunning cover that develops in a simple yet immensely satisfying way, and it’s a great piece of music to embrace as 2022 lingers on the horizon. “Antonio de la Torre” is an amazingly talented 12 year young soul who is in love with music from his childhood.  He has sung professionally with Opera Australia, won 3 international singing competitions in 2021 and licensed a song to the Irish Tv drama “Hidden Assets” as well.

The familiar sound and skill of Antonio de la Torre’s vocal performance works in unison with the untold stories he presents in creating something that is categorically his. In this case, the music surrounding and supporting the sentiment is incredibly unique as well. For what begins as an acoustic offering, the simple though quick picking of a seemingly unplugged soundscape, the raw delicacy of a leading voice, Homeward Bound soon explodes into life with multiple layers of folk or world-music-inspired instrumentation. The gentle and the manic combine, joining forces to present this chaotic and colorful soundscape that enhances the cover’s build up and hook intensely.

The soundscape that emerges from the offset has a very classic folk-meets-pop feel, though admittedly there’s a fairly captivating darkness to it all – a melancholy mood suggested by the synths and samples chosen to paint the backdrop. As things progress, a folk soundscape vibe comes through, despite the cover itself and Antonio de la Torre’s own vocal performance having the power and passion often heard in soul or folk music.

It’s a brilliant composition and the vocal choice was spot on – Antonio de la Torre adds a real touch of fire to the cover. The rising intensity is mesmerizing, and the drop is massively satisfying. The feeling the music passes on to you as you listen is invaluable. I look forward to hearing future releases and collaborations from all involved.

It’s always genuinely a pleasure and exciting to check out something amazing with a new touch and as the audience, we know this young soul has done an amazing job. What comes through with Homeward Bound though seems once again to be in a league of its own. The melody has the simplistic set-up of a mere two or three notes throughout the verses, yet that rise at the end of each line adds something immediately addictive and memorable. Then you get the hook, this moment at which the quickness and the power of such effective songwriting really come into its own. 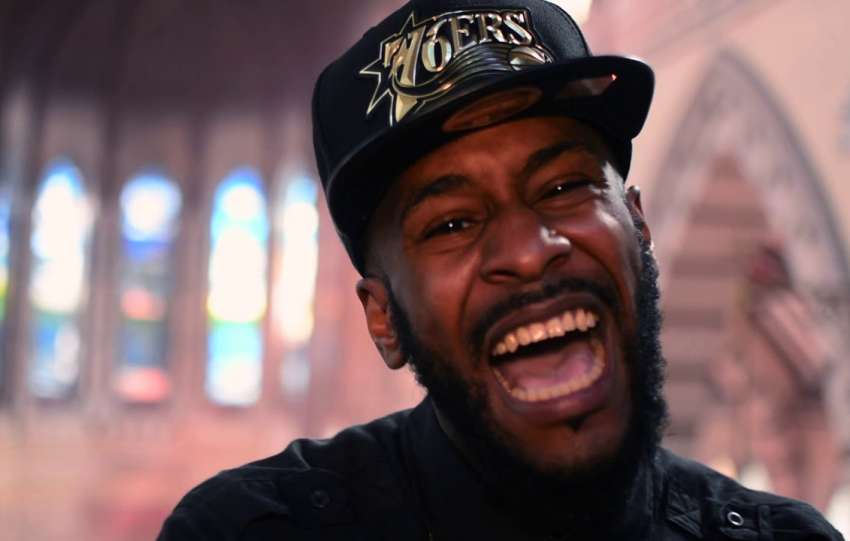 Never Ever by The Mighty Prospect feat Journalist