As is often the case with music from songwriter Don Drago, “Heroes Ft Bruce Wayne & Brodeezy” opens up with a beautifully crisp and awesome soundscape that paves the way for a highly creative and striking soundscape of imagery and depth. As the beat and the vocal hit, the energy lifts, and the poetic core of the song begins to present itself.

The musicality of the song has a really light-hearted yet bouncy and hopeful sort of ambiance. The music seems to be a little inspired by the hip hop sound, a little influenced by rap too – in the time of that synth riff and rhythm. All in all these things make for an unusual type of song, but it sounds great, and Don Drago’s voice has a smoothness to it – with just a little of that character indicating croak that makes it his sound, his voice, recognizable and easy to listen to right the way through. The same goes for the rap performance that comes into play later on. It all fits really well within the walls of the track.

Probably the most addictive thing about this track is, as mentioned, that hook – it’s not simply the words and the melody, it’s the rhythm of the line, the variation in what follows, and of course, the verse supporting it – these alternate sections offer a pleasantly mellow and calming contrast, which is hugely effective. The lyrics have hope, as does the music itself, and the artist’s voice is just about perfect for this kind of expression.

Lyrics aside for a moment, the track itself brings about a strong new sound. The fresh energy of the music, the riffs and the melodies, the uplifting nature of the soundscape on the whole, and the artist’s voice – with its calming confidence and a clear sense of character – all make for something that ticks a lot of boxes. The louder you play it, the better the feeling. Then when you do focus on the lyrics, the whole thing shines even brighter; it’s something meaningful now, valuable, and important.

The mellow moments within the song are hugely effective, they make the build-up to those bigger, more energetic parts much more exciting. The hook itself joins together a simple chord progression and an equally simplistic yet instantly memorable melody. The track has been produced in a way that really brings out the energy of those bigger moments brilliantly, and still highlights the quieter, more reflective moments with equal power. 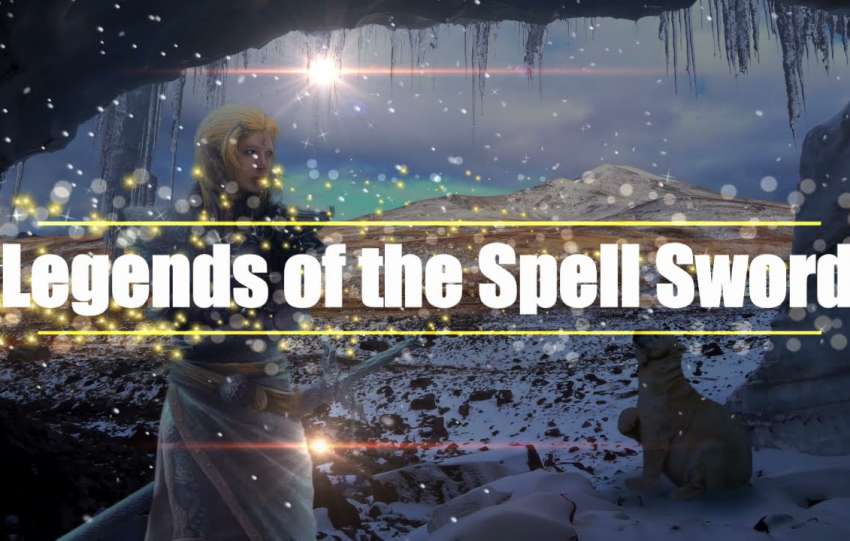 Legends of the Spell Sword by Junya Komori 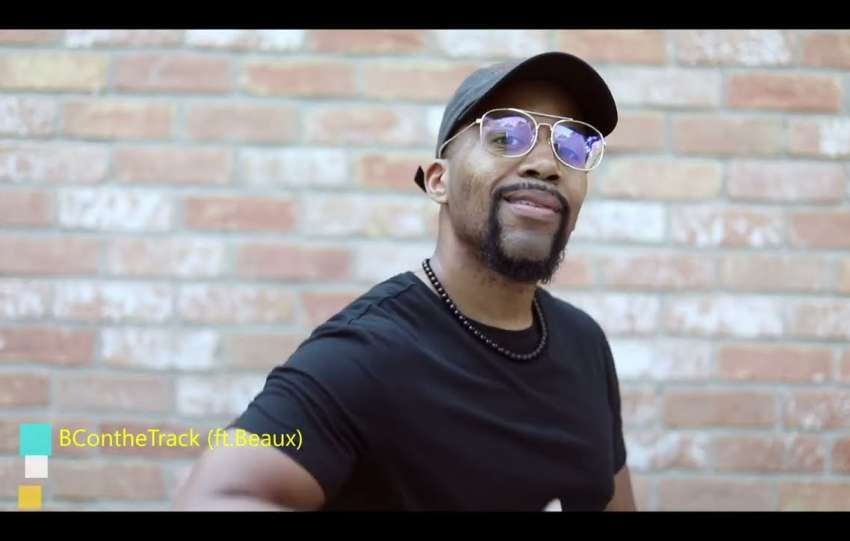 Feel Me by BContheTrack ft Beaux