Kgnice is an artist and songwriter based in the New York area. He also audio engineer’s himself and has 15+ years creating music. He’s a fan of all genres but Hip Hop is where his passion lives. Kgnice has multiple projects as well. “Heartbreaker is one of the many releases from Kgnice.

What’s particularly great about this one is that the music really brings out a whole new edge and passion in the singer’s leading vocal performance. There are some real moments of grit and power, which is wonderful to hear, and so perfectly in keeping with the overall vibe of the music. The melody in this track is really well integrated among the music; it brings out the best in the singer’s vocal performance, but it also really effectively ties together all the separate elements of the song – so the result is that every instrument, every riff, every lyric; it all drives the sound forward as a complete unit, making this a genuinely memorable track.

The music itself is fantastic, and the superb character that comes through from this particular fusion of instruments and elements is undeniably quite striking. The organic hip-hop soundscape has a brilliant touch, as is the continuous softness of that lightly finger-picked music part, as is the addition of the Kgs vocals for those amazing hip-hop verses. The whole way in which this song has been crafted is outstanding. The string section at just past two and a half minutes brings this manic, hectic, seemingly increasing velocity section of the track. It’s almost like you’re witnessing some intense piece of theater – the imagery and the ideas conjured up by the music and the very specific lines used in the verses are intense. The song has the effect of feeling like far more than a piece of audio, and that’s a pretty incredible thing to experience.

The unusual nature of the sound is one thing, the thing that is likely to capture your attention at first – this minimalist, rather rap, but the songwriting that follows is something else entirely. There are certain lines within the writing that will stop you in your tracks a little, but the cleverness of the musicality is something that won’t allow you to linger there for too long. 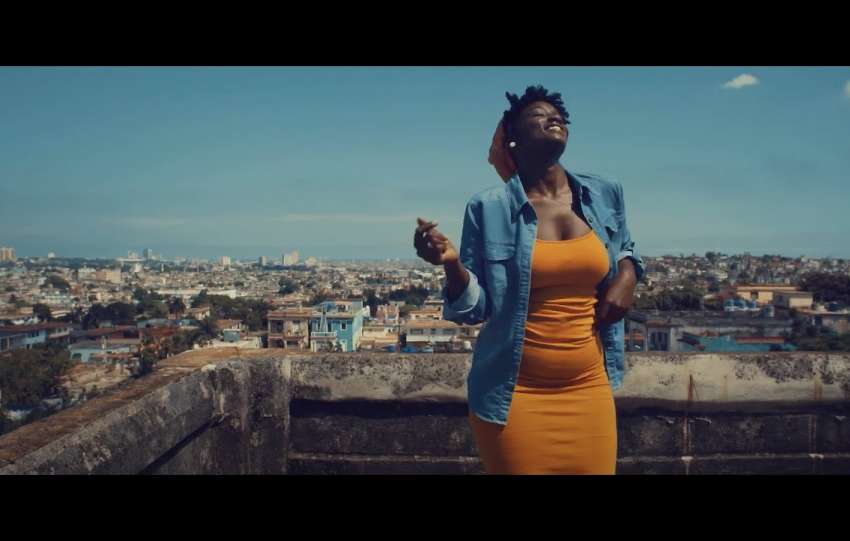 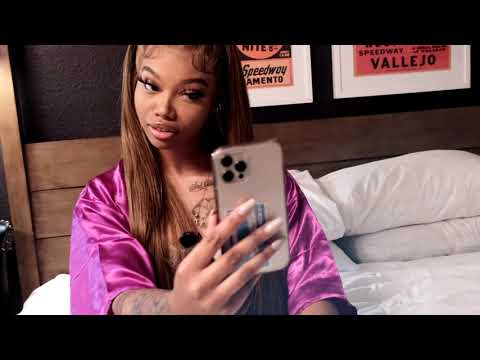